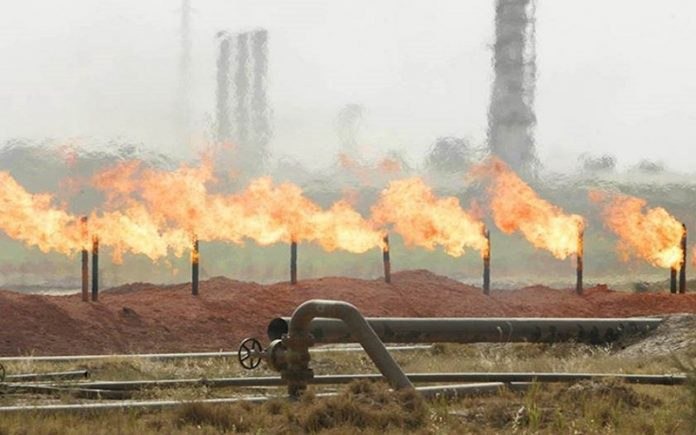 More than 1 million people have died of COVID-19 as of Tuesday, a Reuters tally showed, with fatalities and infections surging in several countries.

“If it happens, the U.S. stimulus checks will go a long way to shoring up U.S. oil demand at a most critical juncture and could move oil prices back into a pre-September frame of mind,” AxiCorp market strategist Stephen Innes said in a note.

As by Reuters, Brent and WTI in August hit their highest levels since early March on optimism over rising fuel demand and major oil producers’ strong compliance with promised supply cuts. Since then, though, they have dropped about $3 on demand worries.

“The rally (overnight) has quickly run out of steam in Asia,” said Jeffrey Halley, senior market analyst at OANDA.

“The price action suggests that although the speculative community is still short ... the underlying bearish drivers are still ascendant,” he said, pointing to reduced consumption and a global oversupply.