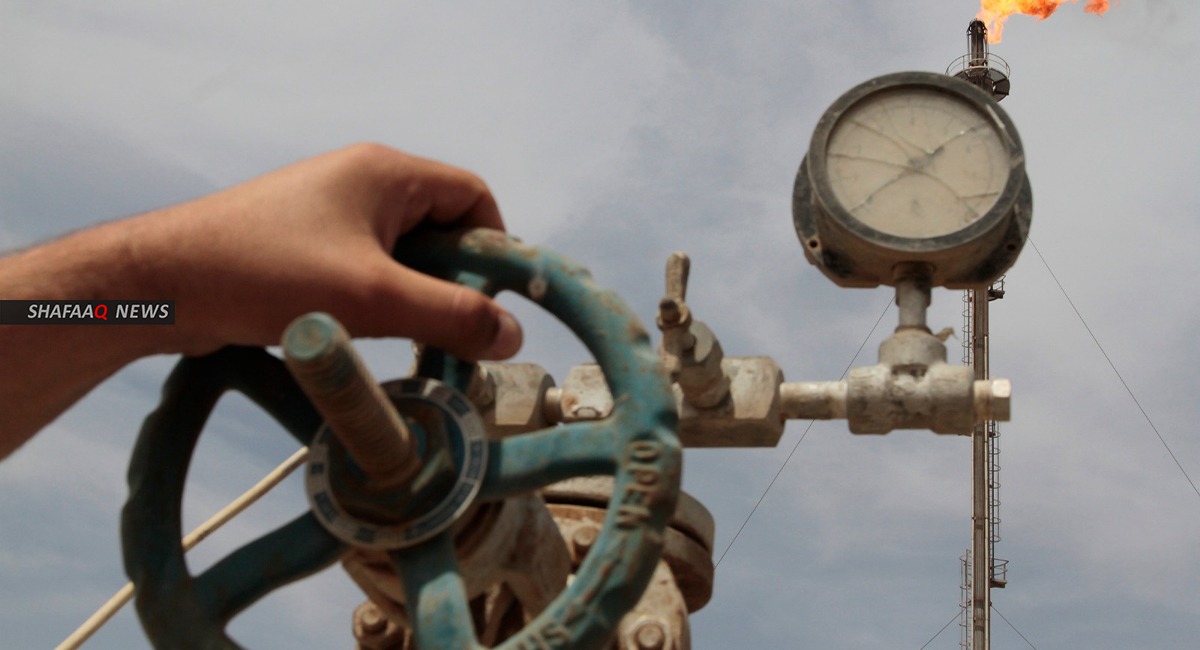 Shafaq News/ Oil prices on Thursday were on track to hit their highest closes since early March after sources said OPEC and Russia agreed to a modest output increase from January of 500,000 barrels per day.

The increase means the Organization of the Petroleum Exporting Countries (OPEC) and Russia, a group known as OPEC+, would move to cutting production by 7.2 million bpd or 7% of global demand from January, compared with current cuts of 7.7 million bpd.

That puts both benchmarks on track to close at their highest levels since March 5 - before most countries imposed lockdowns to stop the spread of coronavirus.

Markets are now reacting positively and prices are recording a small increase as 500,000 (bpd) of extra supply is not deadly for balances,” Reuters quoted Paola Rodriguez-Masiu, senior oil markets analyst at Rystad Energy as saying.

OPEC+ met on Thursday to work on policies for 2021 after talks earlier in the week reached no conclusion on how to tackle weak oil demand amid a new coronavirus wave.

OPEC+ had been widely expected to roll over oil cuts of 7.7 million bpd at least until March 2021.

However, after hopes for a speedy approval of COVID-19 vaccines spurred a rally in oil prices at the end of November - Brent futures gained 27% in November - some producers questioned the need to tighten oil policy.

Those higher prices in November prompted U.S. producers last week to boost output for a third week in a row for the first time since May 2019, reaching 11.1 million bpd, according to government data.

“With U.S. oil output on the rise، OPEC+ couldn’t allow the Americans to win market share at their expense،” said Edward Moya، senior market analyst at OANDA in New York.

The premiums of front-month Brent and WTI over the same month in 2022, meanwhile, reached their highest since February 2020, signaling future price uncertainty.

Four OPEC+ sources said the group would now gather every month to decide on output policies beyond January and monthly increases are unlikely to exceed 500,000 bpd.

Oil falls more than 1% after OPEC+ agrees to boost supply