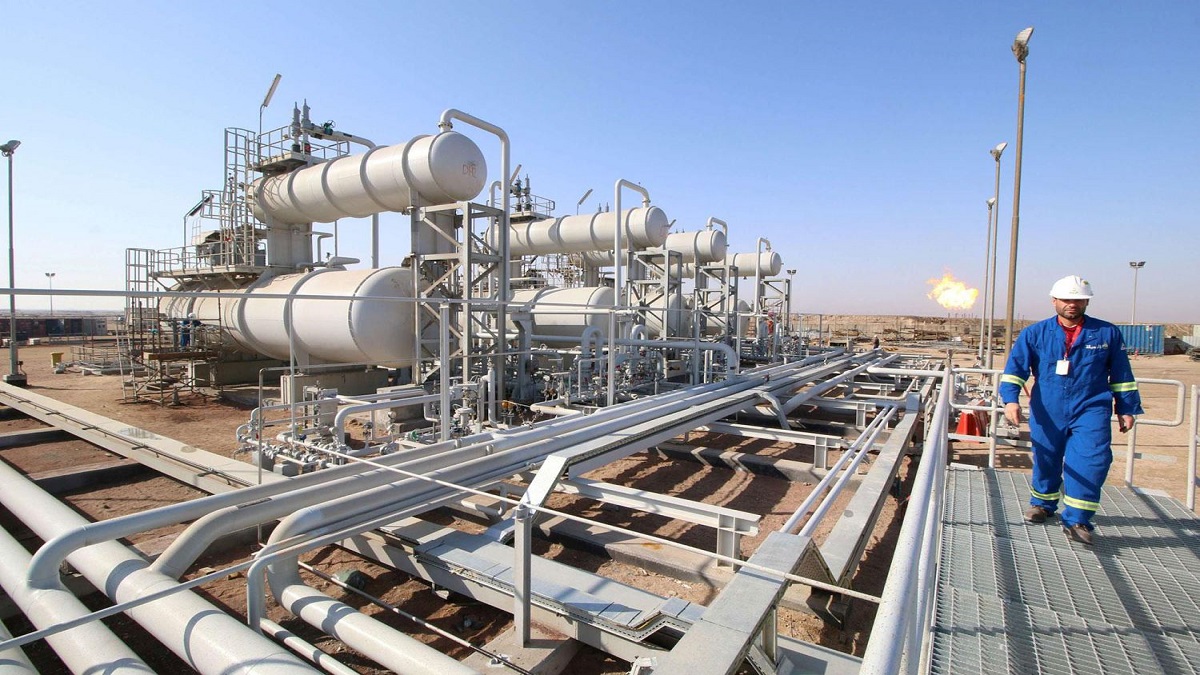 Shafaq News / Oil prices rose on Friday, on track to post big gains for the week, on worries about supply disruptions as energy companies began shutting in production in the Gulf of Mexico ahead of a potential hurricane forecast to hit on the weekend.

"Energy traders are pushing crude prices higher in anticipation of disruptions in output in the Gulf of Mexico and on growing expectations OPEC+ might resist raising output given the recent Delta variant impact over crude demand," Edward Moya, senior market analyst at OANDA told Reuters.

For the week, Brent is on track for a rise of nearly 11% this week, its biggest weekly jump since June 2020. WTI is headed for a weekly gain of nearly 10%, which would be its strongest rise since August 2020.

Companies started airlifting workers from Gulf of Mexico oil production platforms on Thursday and BHP and BP said they have begun to stop production at offshore platforms as a storm brewing in the Caribbean Sea was forecast to barrel through the Gulf on the weekend.

Gulf of Mexico offshore wells account for 17% of U.S. crude oil production and 5% of dry natural gas production. Over 45% of total U.S. refining capacity lies along the Gulf Coast.

The prospect of U.S. Gulf supply outages helped turn the market around from losses on Thursday, which had been partly spurred by output returning at a Mexican oil platform following a fatal fire.

Prices for oil and other risky assets on Thursday were also pressured by U.S. Federal Reserve officials' comments that the central bank must get on with its stimulus tapering. That uncertainty is likely to linger until a speech by Fed Chair Jerome Powell later on Friday, said Vandana Hari, energy analyst at Vanda Insights.

Analysts expect moves in the dollar to be a big factor on Friday as markets expect Powell may give some guidance on plans for tapering of bond purchases in the fourth quarter.