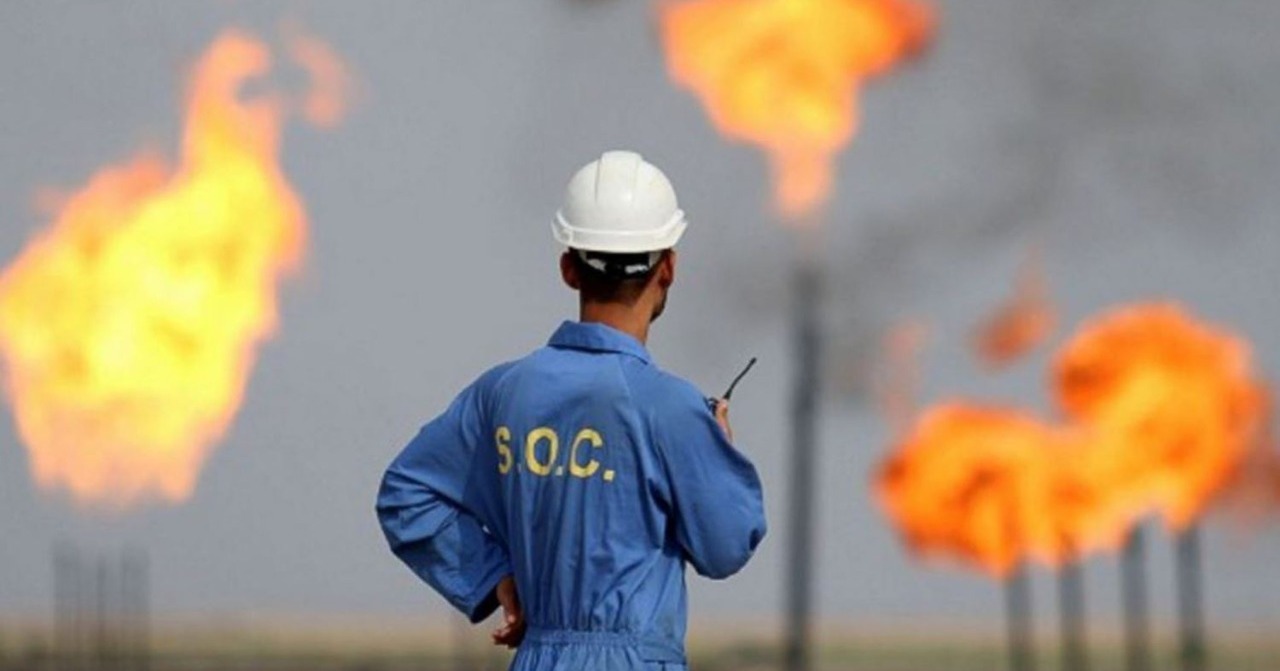 Shafaq News/ Oil prices rose for a third week in a row to a near three-year high on Friday as global output disruptions have forced energy companies to pull large amounts of crude out of inventories.

That was the highest close for Brent since October 2018 and for WTI since July 2021, both for a second day in a row.

It was the third week of gains for Brent and the fifth for WTI mostly due to U.S. Gulf Coast output disruptions from Hurricane Ida in late August.

"As oil prices are on track to close another week of gains, the market is pricing in a prolonged impact of supply disruptions, and the likely storage draws that will be needed to fulfill refinery demand," said Louise Dickson, senior oil markets analyst at Rystad Energy.

Some disruptions could last for months and have already led to sharp draws in U.S. and global inventories.

India's crude imports rose to a three-month peak in August, rebounding from July's near one-year low.

Some members of the Organization of the Petroleum Exporting Countries and their allies, known as OPEC+, have struggled to raise output due to under-investment or maintenance delays during the pandemic.

Russia said it will remain a reliable supplier of energy to global markets. Russian gas giant Gazprom (GAZP.MM) had been accused of doing too little to increase its natural gas supplies to Europe, where prices have soared.

Iran, which wants to export more oil, said it will return to talks on resuming compliance with the 2015 Iran nuclear deal "very soon", but gave no specific date.

In the United States, drillers added 10 oil rigs this week, putting the oil and gas rig count up for a 14th month in a row.

Brent could hit $80 by the end of September due to stock draws, lower OPEC production and stronger Middle East demand, UBS analysts wrote.

Analysts also noted indebted China Evergrande remains a risk to oil prices after the company's electric car unit warned it faced an uncertain future unless it got a swift injection of cash.