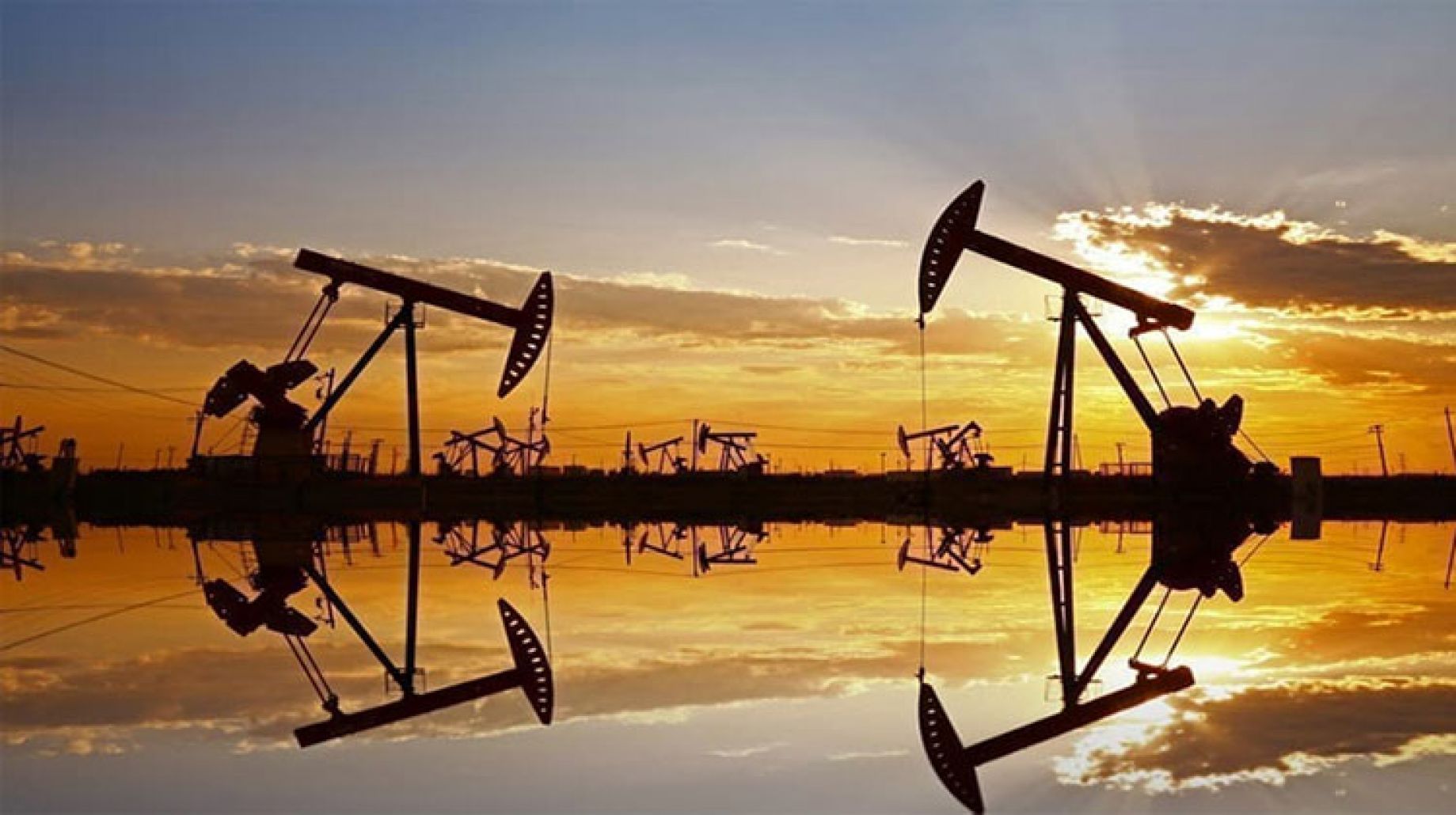 Shafaq News / Oil prices extended losses on Friday, and were headed for a weekly fall, as the prospect of extra supply from Iran returning to the market outweighed fears of a possible supply disruption arising from a Russian invasion of Ukraine.

Both benchmark contracts hit their highest levels since September 2014 on Monday, but were headed for their first weekly fall in nine weeks amid reports of a deal taking shape to revive Iran's 2015 nuclear agreement with world powers.

Diplomats said the draft accord outlines a sequence of steps that would eventually lead to granting waivers on oil sanctions. That would bring about 1 million barrels a day of oil back to the market, but the timing is unclear.