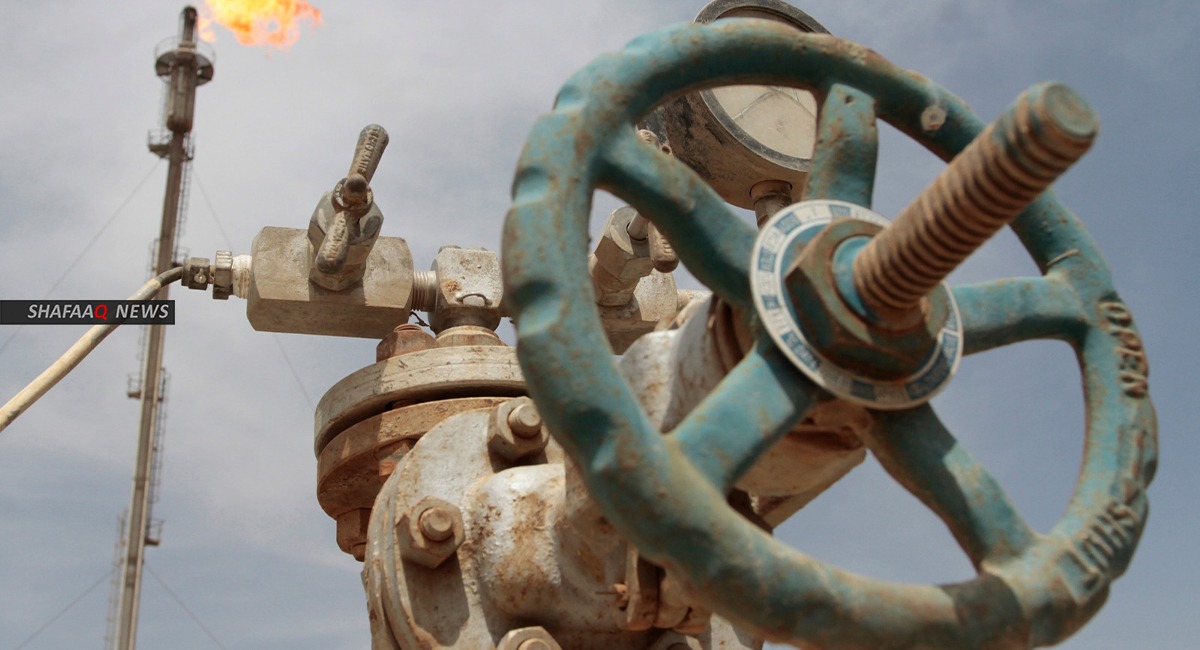 Shafaq News/ Oil prices fell on Tuesday on fading fears of a prolonged outage of the largest U.S. fuel pipeline system, while India’s coronavirus crisis showed scant sign of easing, with a seven-day average of new cases at a record high.

Oil was retreating amid weak sentiment as Asian stocks suffered a tech-led selloff and the market shrugged off concerns about a temporary shutdown of the Colonial Pipeline, said DailyFX strategist Margaret Yang.

Colonial Pipeline, which transports more than 2.5 million barrels per day (bpd) of gasoline, diesel and jet fuel, said on Monday it was working on restarting in phases with “the goal of substantially restoring operational service by the end of the week.”

It has begun manually operating its 700,000-barrel-per-day multi-product fuel line between Greensboro, North Carolina, and Maryland for a limited time using existing inventories.

“The rally in oil prices was short-lived as the Colonial Pipeline disruption seems it will not have a prolonged impact,” Edward Moya, senior market analyst at OANDA, said in a Tuesday note.

The U.S. gasoline futures contract and U.S. heating oil futures, which spiked after the outage, have retreated to pre-Friday levels on the prospect of the restart.

Meanwhile, sentiment is weighed down by the rapid spread of coronavirus infections in India, which has increased calls for the government of Prime Minister Narendra Modi to lock down the world’s second-most populous country.

The World Health Organization has classified the coronavirus variant first identified in India last year as one of global concern, with some preliminary studies showing that it spreads more easily.

On the positive side for crude, analysts are expecting data to show U.S. crude inventories fell by about 2.3 million barrels in the week to May 7, following an 8 million-barrel drop the previous week, according to a Reuters poll.

Gasoline stocks are expected to have fallen by about 400,000 barrels, six analysts estimated on average ahead of reports from the American Petroleum Institute industry group on Tuesday and the U.S. Energy Information Administration on Wednesday.

OPEC is also expected to publish its monthly oil market report on Tuesday, which will include April production numbers.