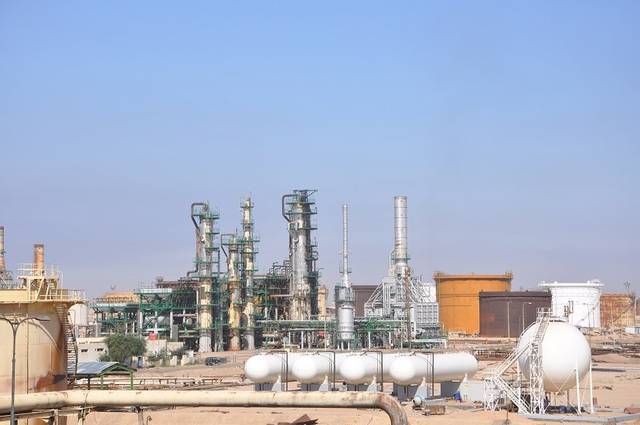 Shafaq News / Oil prices moved a shade higher on Tuesday as rising demand from the approach of the Northern Hemisphere's summer driving season and lifting of coronavirus restrictions mixed with worries that Iran's possible return to the market will cause a supply glut.

That was the highest close for both benchmarks in a week.

U.S. crude oil and fuel inventories fell last week, according to two market sources, citing American Petroleum Institute figures on Tuesday. Crude stocks fell by 439,000 barrels in the week ended May 21, the data showed, according to the sources, who spoke on condition of anonymity. API did not respond to a request for comment.

During the session, crude prices were supported by the decline in the U.S. dollar (.DXY) to a 19-week low versus a basket of currencies as inflation worries recede. A weaker dollar makes it less expensive for holders of other currencies to buy commodities priced in dollars, like oil.