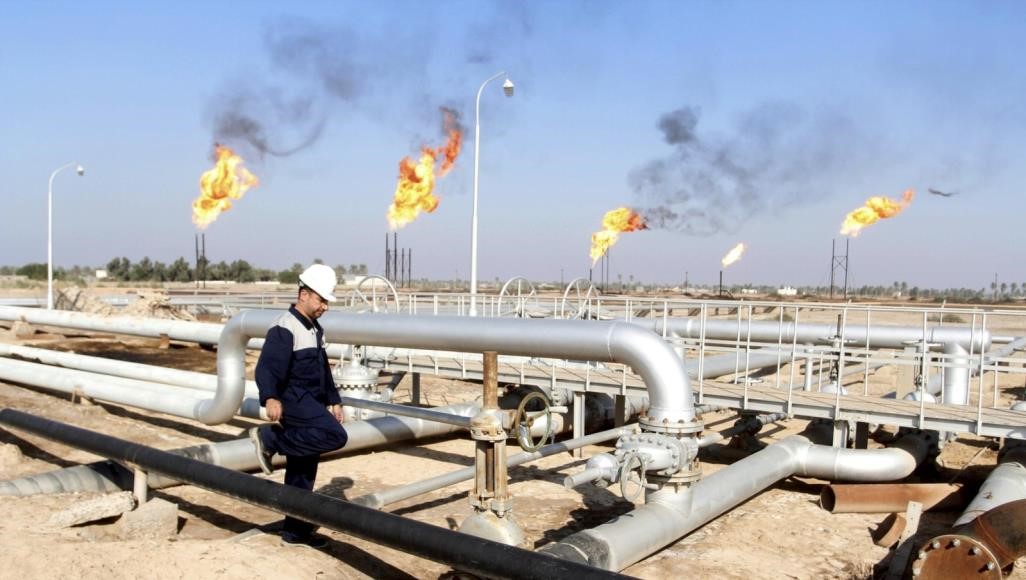 Shafaq News/ (Reuters) Oil prices were lower on Friday in quiet trade due to the U.S. Thanksgiving holiday, dropping amid concerns about oversupply and doubts about a vaccine to end the coronavirus pandemic.

Both benchmarks have risen about 6% this week, after AstraZeneca earlier announced that its COVID-19 vaccine could be up to 90% effective, adding to successful trial results of two others under development in the fight to end the worst pandemic in a century.

But questions have been raised over the so-called "vaccine for the world" as several scientists have sounded doubts over how robust the results of the trials were.

"With much of oil's rally in November built on expectation, sentiment and speculative fast money, some sort of correction was long overdue," said Jeffrey Halley, senior market analyst at OANDA.

"A thin market and the OPEC+ ministers meeting on Monday seem to have been the precursors for traders to lighten bullish positioning," he said.

The Organization of the Petroleum Exporting Countries (OPEC) and other producers including Russia that make up the OPEC+ grouping are leaning towards delaying next year's planned increase in oil output, three sources close to OPEC+ said.

OPEC+ was planning to raise output by 2 million barrels per day (bpd) in January - about 2% of global consumption - as it moves to ease this year's record supply cuts. OPEC+ ministers are due to meet from Monday.

Rising Libyan output is contributing to concerns about oversupply in the market as many people are ignoring lockdown advice and travelling.

Nearly 6 million Americans took air trips from Friday to Wednesday in advance of the Thanksgiving break as they ignored advice from the Centers for Disease Control to stay home, the U.S. Transportation Security Administration said.