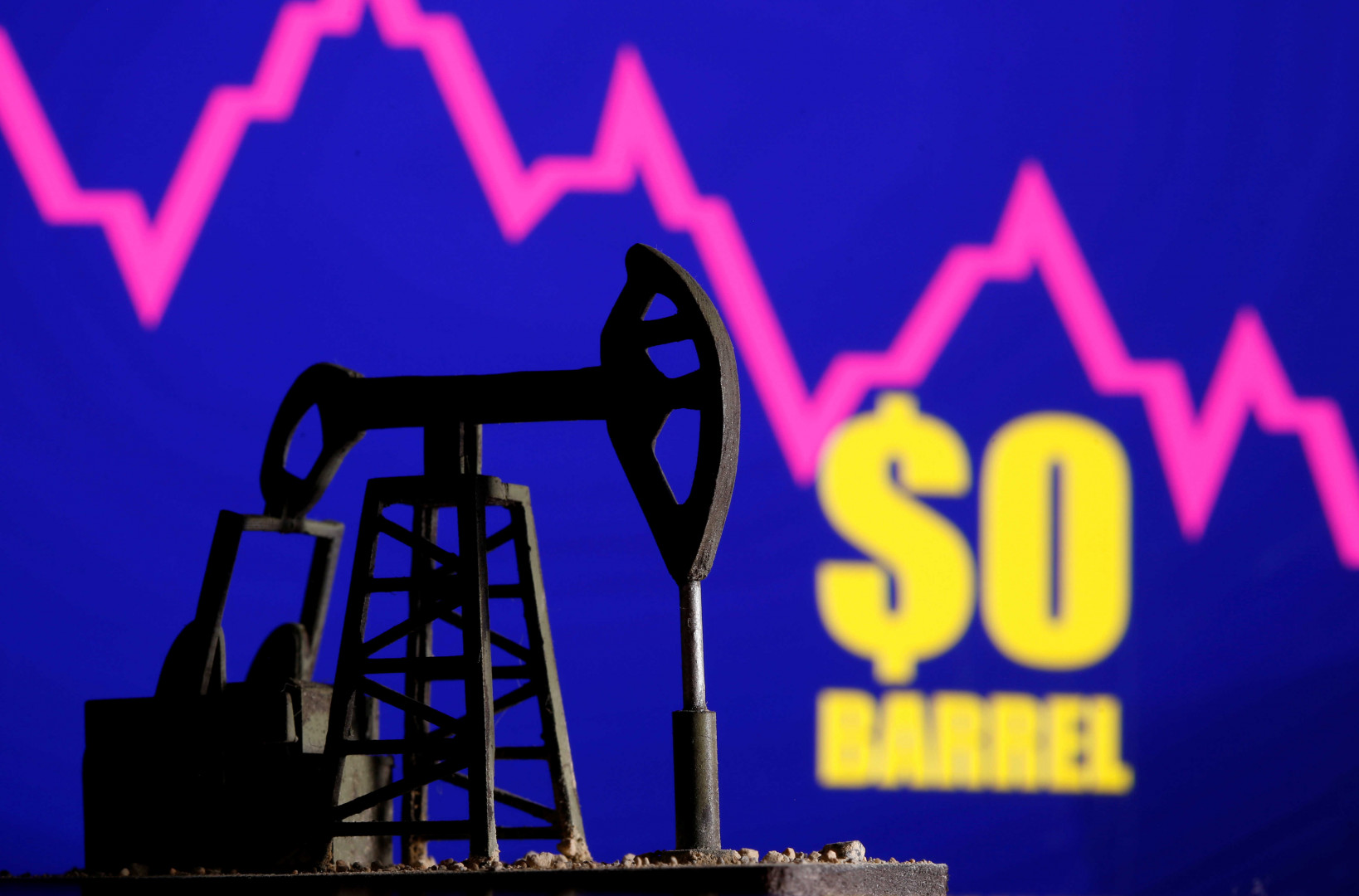 Shafaq News / Oil futures fell sharply on Wednesday following a surprising rise in U.S. crude stocks and after large consuming nations said they would release oil from reserves in conjunction with the United States to counter tightening supply.

Member states of the International Energy Agency (IEA) will release 120 million barrels from strategic reserves, including 60 million from the United States, according to two sources familiar with the matter. That U.S. 60 million commitment is part of Washington's previously announced plans to release a million barrels a day for the next six months for a rough total of 180 million barrels.

This is the second time the IEA, which includes big consumers like Japan, France and South Korea, has released barrels from its reserves this year. The group collectively has about 1.5 billion barrels in strategic reserves.