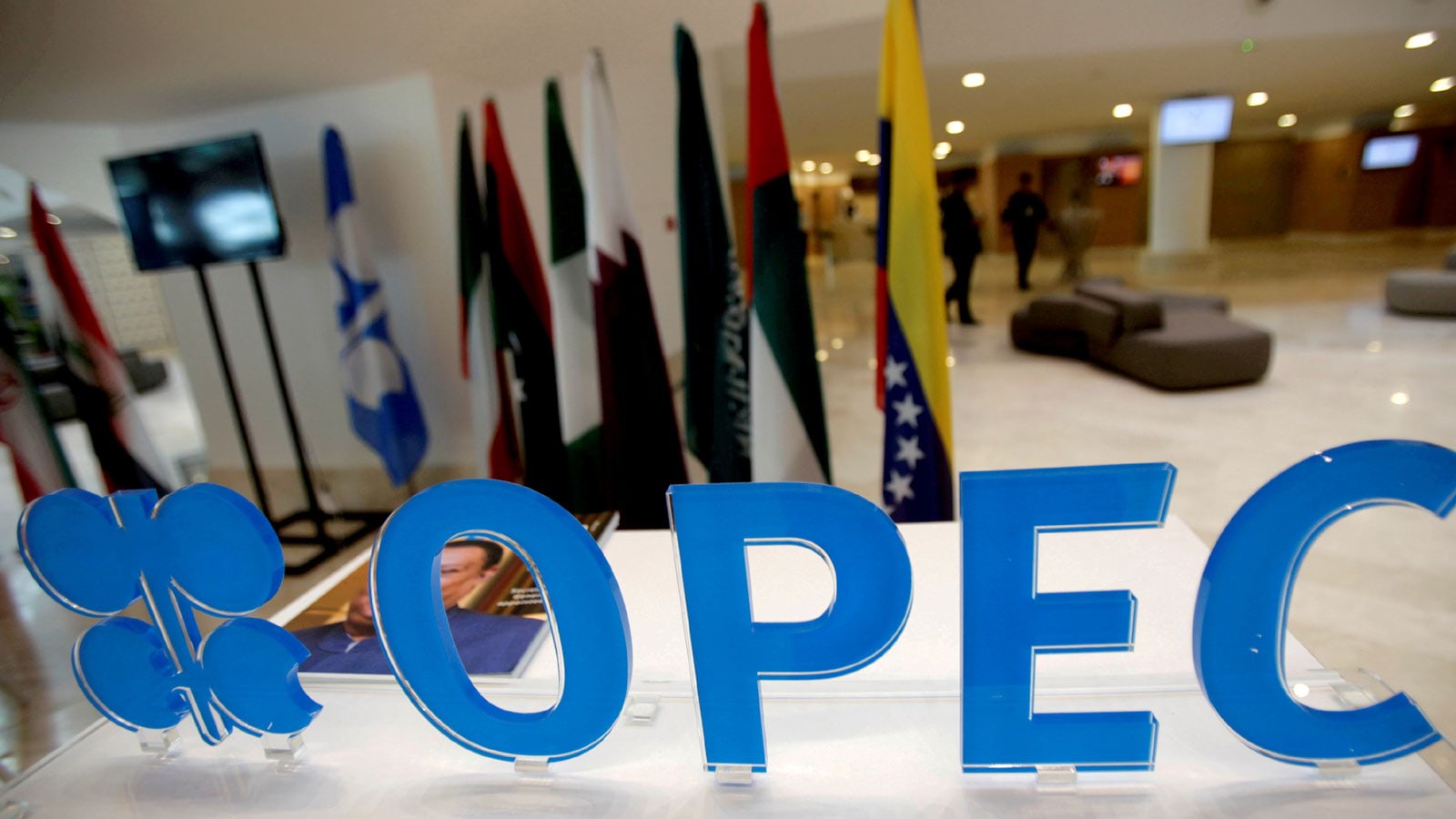 Shafaq News / Oil prices edged lower on Wednesday after OPEC and its allies agreed to stick to their existing policy of gradual oil output increases.

The Organization of the Petroleum Exporting Countries and allies led by Russia, a group known as OPEC+, agreed on Wednesday to stick to a policy from July of phasing out record output cuts by adding 400,000 barrels per day (bpd) a month to the market.

"While the effects of the COVID-19 pandemic continue to cast some uncertainty, market fundamentals have strengthened and OECD stocks continue to fall as the recovery accelerates," OPEC+ said in a statement.

OPEC+ has fulfilled a goal of removing excess oil from the global market and it is now important to keep the market balanced, Russia's top negotiator, Alexander Novak, said.

"The gasoline build came as Tropical Storm Henry shut traffic on the East Coast which was a big hit to summer driving season," said Bob Yawger, director of energy futures at Mizuho in New York.

The jump in gasoline inventories came even as product supplied, a measure of demand, topped 22 million bpd for the first time ever, EIA said.

U.S. crude prices are expected to remain under pressure as offshore oil and gas production in the Gulf of Mexico gradually recovers. However, reviving Louisiana refineries shut by Hurricane Ida could take weeks, analysts said.

Oil up 2% on supply worries ahead of OPEC+ meeting