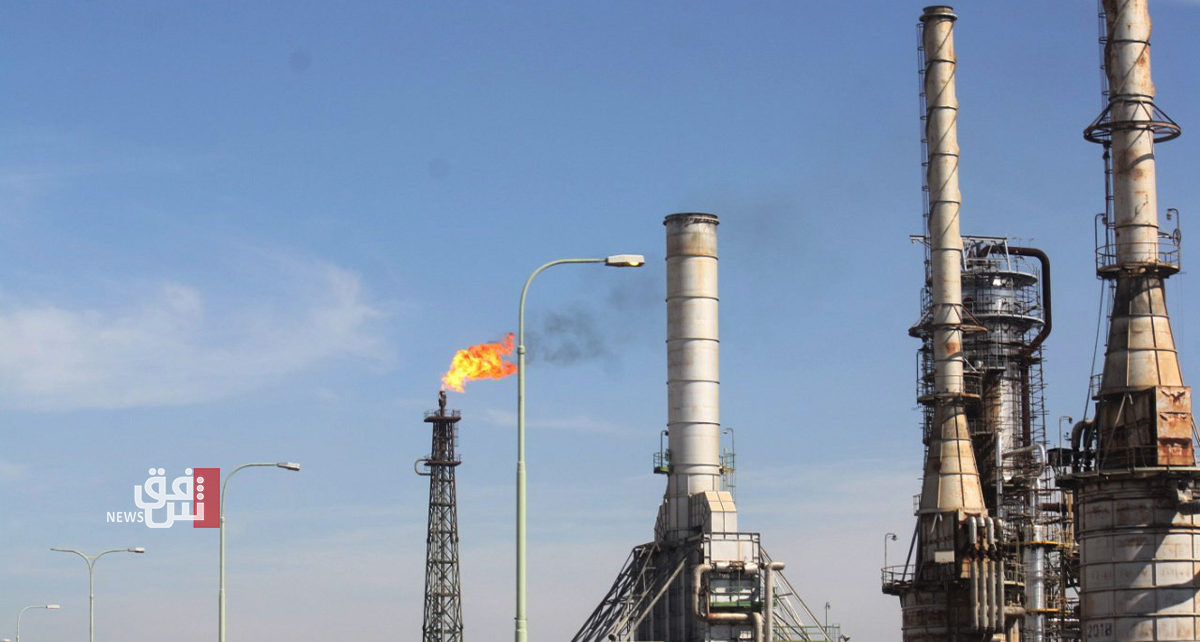 Shafaq News/ The Iraqi Minister of Oil, Ihsan Abdul-Jabbar, said on Sunday that oil prices are expected to range between $68 and $75 per barrel in the second half of the current year with OPEC and allies maintaining their commitment to production restrictions.

In a press statement earlier today, Minister Abdul-Jabbar said, "We expect that ExxonMobil will remain in a certain part of Iraq in some investments. It only left the west al-Qurna 1. We are considering alternatives."

Earlier in May, Goldman Sachs said it expects oil prices to climb to $80 per barrel in the fourth quarter of this year, arguing that the market has underestimated a rebound in demand even with a possible resumption in Iranian supply.

American crude loses more than 14% in the Asian markets