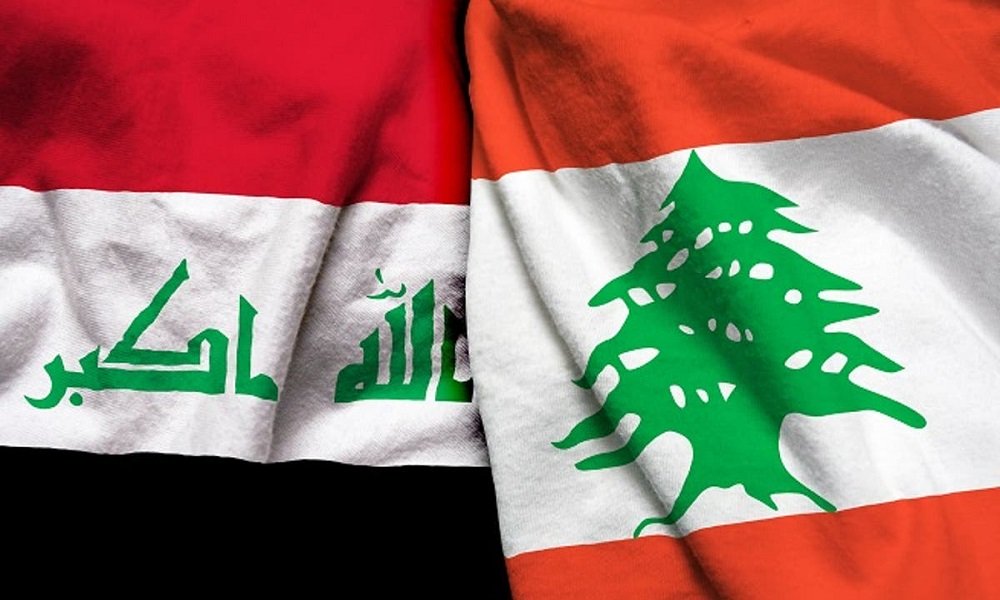 Shafaq News/ Lebanon's caretaker Minister of Energy, Raymond Ghajar, singed on Saturday a contract with the Iraqi Government, Represented by Minister of Oil Ali Allawi, to import one million tons of oil from Iraq, according to the Lebanese National News Agency (NNA).

NNA said that the Lebanese governmental delegation will be heading back to Beirut shortly after the conclusion of the contract.