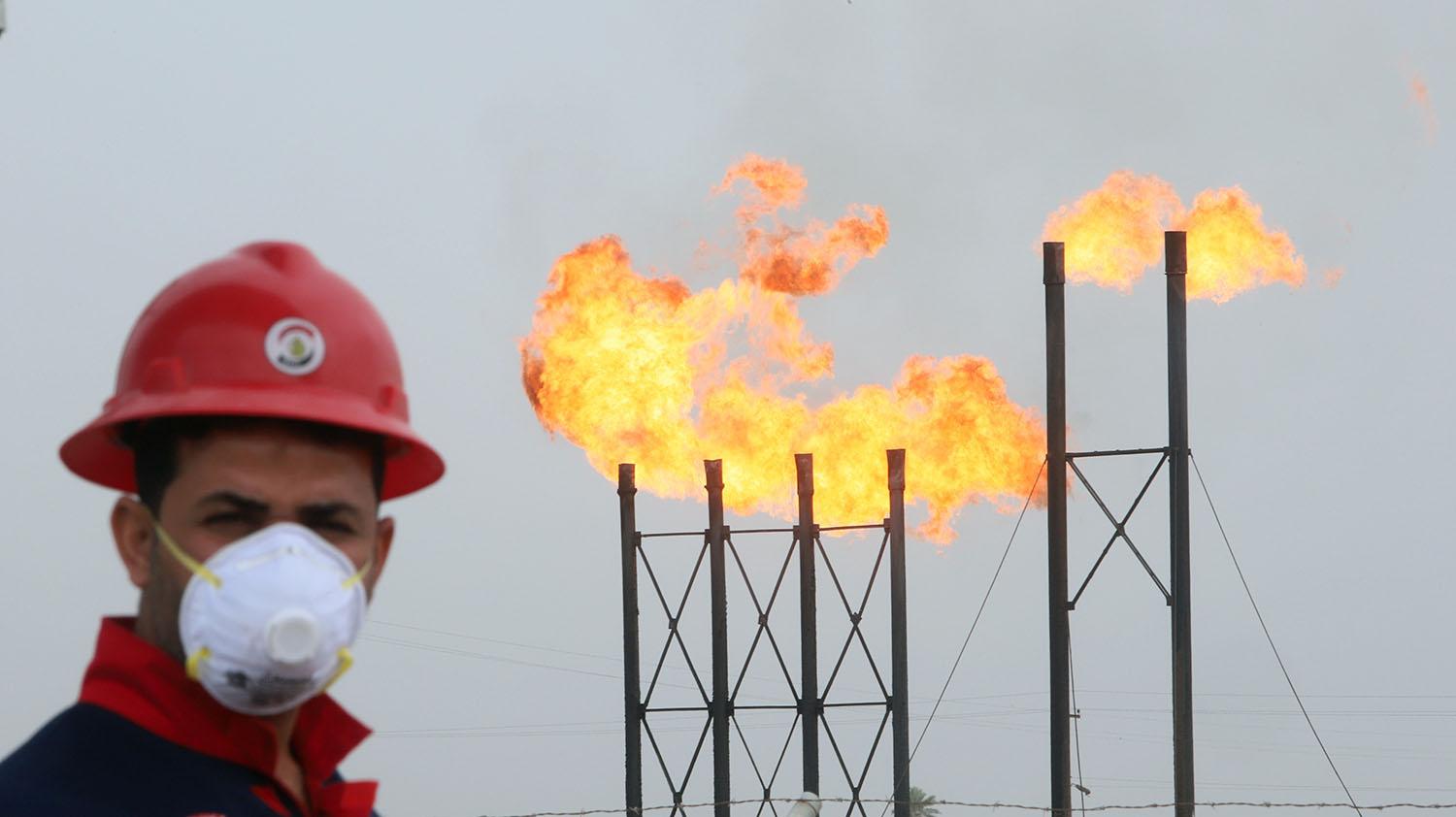 Shafaq News / OPEC, Russia and their allies will stick to plans for a phased easing of oil production restrictions from May to July amid upbeat forecasts for a recovery in global demand and despite surging coronavirus cases in India, Brazil and Japan, Reuters reported.

The group known as OPEC+ ditched plans to hold a ministerial meeting on Wednesday, four OPEC+ sources said, following Tuesday's meeting of ministers who are members of a market monitoring panel.

The panel decided to stick to policies broadly agreed at a previous April 1 meeting of OPEC+, Russian Deputy Prime Minister Alexander Novak said after the talks.

He said the next OPEC+ ministerial meeting was scheduled for June 1 to review output levels for July and August. An OPEC+ statement also confirmed the June 1 date for the next meeting.

OPEC+, which is responsible for more than a third of global production, has cut output by around 8 million barrels per day (bpd), equivalent to over 8% of global demand. The reduction includes a 1 million bpd voluntary cut by Saudi Arabia.

At the April 1 meeting, the group agreed to bring 2.1 million bpd back to the market from May to July, easing cuts to 5.8 million bpd.

In a report by OPEC+ experts, the group forecast global oil demand in 2021 would grow by 6 million bpd, after falling 9.5 million bpd last year.

But the group said that, even though more than 1 billion COVID-19 vaccine doses had been administered globally, it was concerned that surges in new virus cases in India, Brazil and Japan might derail recovering demand for crude.

Oil prices rebounded on Tuesday after falling the previous session, with gains capped by growing concern about fuel demand in India, the world's third-biggest crude importer.

The OPEC+ report said it expected commercial oil stocks to reach 2.95 billion barrels in July, taking them below the 2015-2019 average, and expected them to remain below that average for the rest of the year.