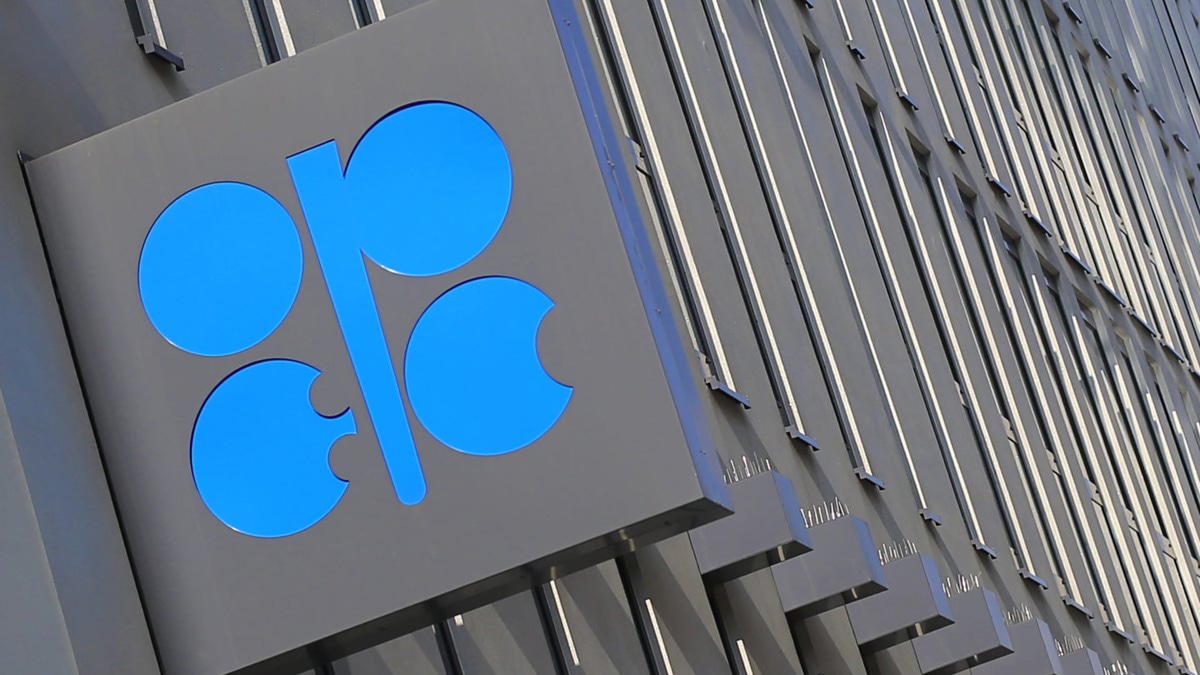 Shafaq News / OPEC said on Thursday world oil demand might rise even more steeply this year as the global economy posts a strong recovery from the pandemic, a development that would underpin prices already at a seven-year high.

Tight oil supply has also given impetus to booming energy markets, and the report from the Organization of the Petroleum Exporting Countries also showed the group undershot a pledged oil-output rise in January under its pact with allies.

In the report, OPEC said it expected world oil demand to rise by 4.15 million barrels per day (bpd) this year, unchanged from its forecast last month, following a steep rise of 5.7 million bpd in 2021.

"Upside potential to the forecast prevails, based on an ongoing observed strong economic recovery with the GDP already reaching pre-pandemic levels," the OPEC report said in a commentary on the 2022 demand outlook.

"As most world economies are expected to grow stronger, the near-term prospects for world oil demand are certainly on the bright side," OPEC said in a separate comment on 2022 demand.

World consumption is expected to surpass the 100 million bpd mark in the third quarter, in line with last month's forecast. On an annual basis according to OPEC, the world last used more than 100 million bpd of oil in 2019.