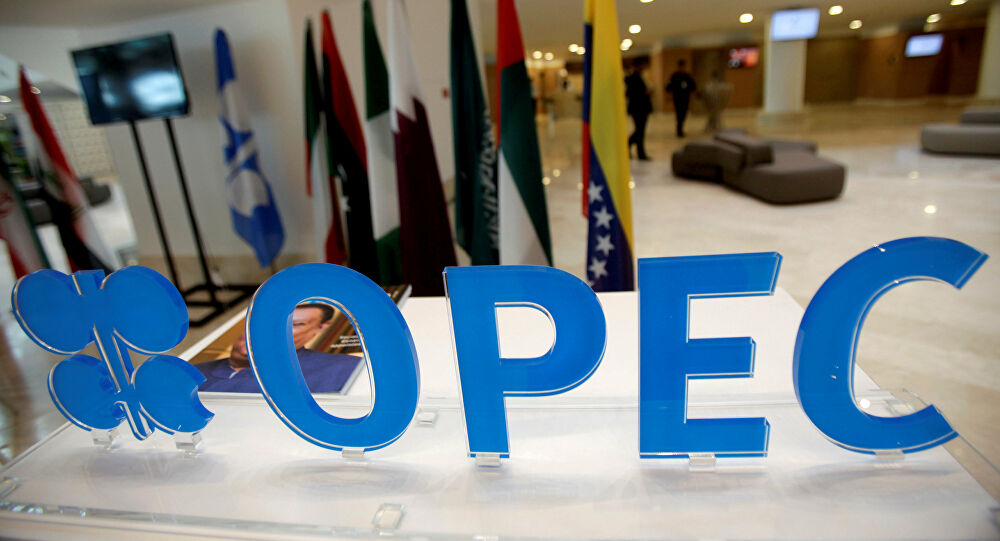 Shafaq News/ OPEC and its partners estimate they implemented 99% of their agreed oil-supply curbs in January, according to Bloomberg.

Implementation in January was at 103% among members of the Organization of Petroleum Exporting Countries, and 93% for their non-OPEC partners, a group that includes Russia and Kazakhstan.

Following the modest increase in January production, OPEC+ has decided to keep output unchanged in February and March. However, Saudi Arabia, the group’s most influential member, pledged a unilateral cut of 1 million barrels each day over that period.

Iraq, the biggest producer in OPEC+ after Saudi Arabia and Russia, said it would reduce its daily output to 3.6 million barrels in January and February to make up for breaching its quota last year. That would be a reduction of roughly 250,000 barrels a day from December.

The 23-nation alliance known as OPEC+ aimed to withhold 7.2 million barrels a day of crude from the market last month, about 7% of global supplies. They agreed to increase production by 500,000 barrels from December as part of a plan to ease the cuts.

OPEC+ agreed to unprecedented supply restrictions last April after the coronavirus pandemic grounded planes, shut down economies and caused oil prices to crash. Benchmark Brent crude has almost tripled since its trough that month to $56 a barrel, though it’s still below what most OPEC+ nations need to balance their budgets.

OPEC+ agrees to increase output by 400,000 bpd in November