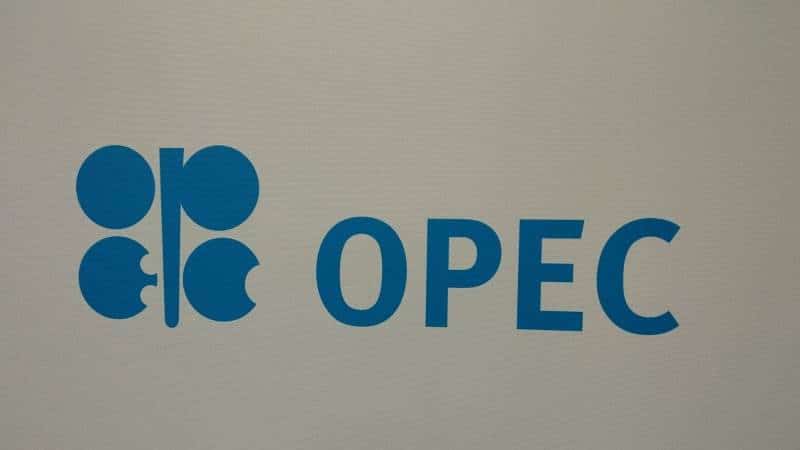 Shafaq News/ OPEC and its allies once again failed to pump enough oil to meet their output targets, exacerbating the supply deficit supply as the world recovers from the coronavirus pandemic.

OPEC+ cut its production 15% deeper than planned in September, compared with 16% in August and 9% in July, according to delegates with knowledge of the matter.

This reflects the inability of some members -- including Angola, Nigeria and Azerbaijan -- to raise output to agreed volumes due to a lack of investment, exploration and other issues. In theory, OPEC+ could have pumped an extra 747,000 barrels a day in September and remained within its agreed production limit.

The Organization of Petroleum Exporting Countries and its allies, which include Russia, have been under pressure from major consumers to accelerate the pace of their supply increases. These calls have become louder as the energy crisis has engulfed Europe, sending power prices to record levels.

Brent has rallied to the highest level since October 2014 as some power producers switch to oil, in tandem with the global recovery. Asian demand for U.S. crude is also rising as the energy crisis boosts prices for other grades priced against global benchmark Brent.

The latest pressure came from Japanese Prime Minister Fumio Kishida who urged producers on Monday to ramp up output in the face of the recent price rise. He added that his government is watching price trends in the market to assess its impact on domestic industries.

If prices do not turn around, the next OPEC+ meeting on Nov. 4 could take place with heightened political pressure from consumers.

The meeting will also coincide with COP26 climate talks in Glasgow. With world leaders meeting to extract more ambitious promises from governments and global business to avoid a climate catastrophe, attention on the producer-group will be even higher.