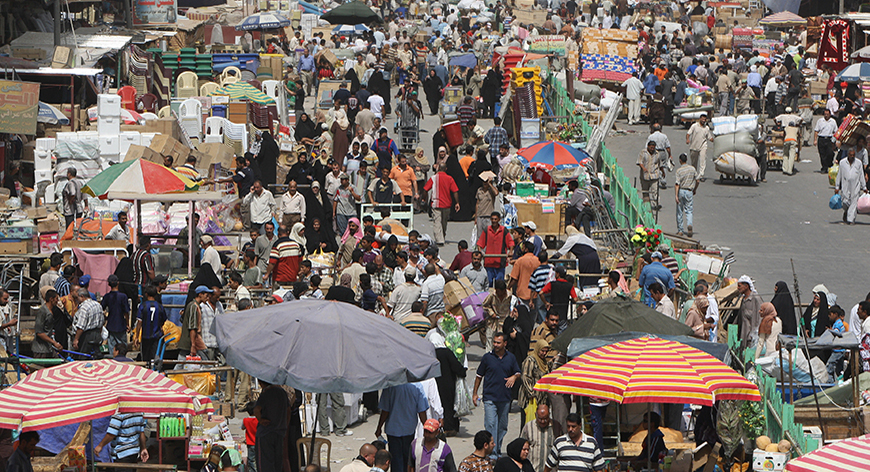 The report said, in its last update on February 2021, that the cost of living in Turkey is 1.86% less than in Iraq, a percentage that excludes rent prices.

The updated report also mentioned, "the cost of living in Kuwait is 51.33% higher than Iraq, a percentage that excludes rent prices which are 212.51% higher in Kuwait than in Iraq."

Numbeo is the world’s largest cost of living database that came to life in 2009. Numbeo is also a crowd-sourced global database of quality of life information, including housing indicators, perceived crime rates, and healthcare quality, among many other statistics.