No losses reported in the Khor Mor attack 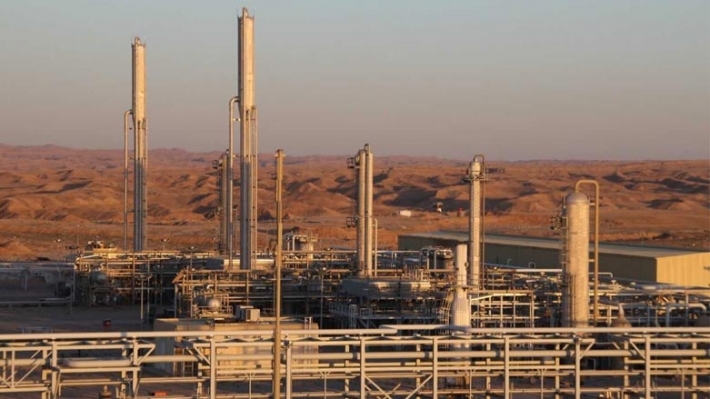 Shafaq News / The Ministry of Natural Resources in the Kurdistan Region said that the attack that targeted Khor Mor gas field earlier today did not result in any losses.

The Ministry said that it had formed a team with Dana Gas company, which is responsible for the field, following the two attacks that hit it.

It added that the production process was not affected, according to Kurdistan24.

Kurdistan region to be included in the petrodollar fund, a Parliamentary committee confirms