Minister of Planning: al-Faw Port will be the beginning of Iraq's economic renaissance 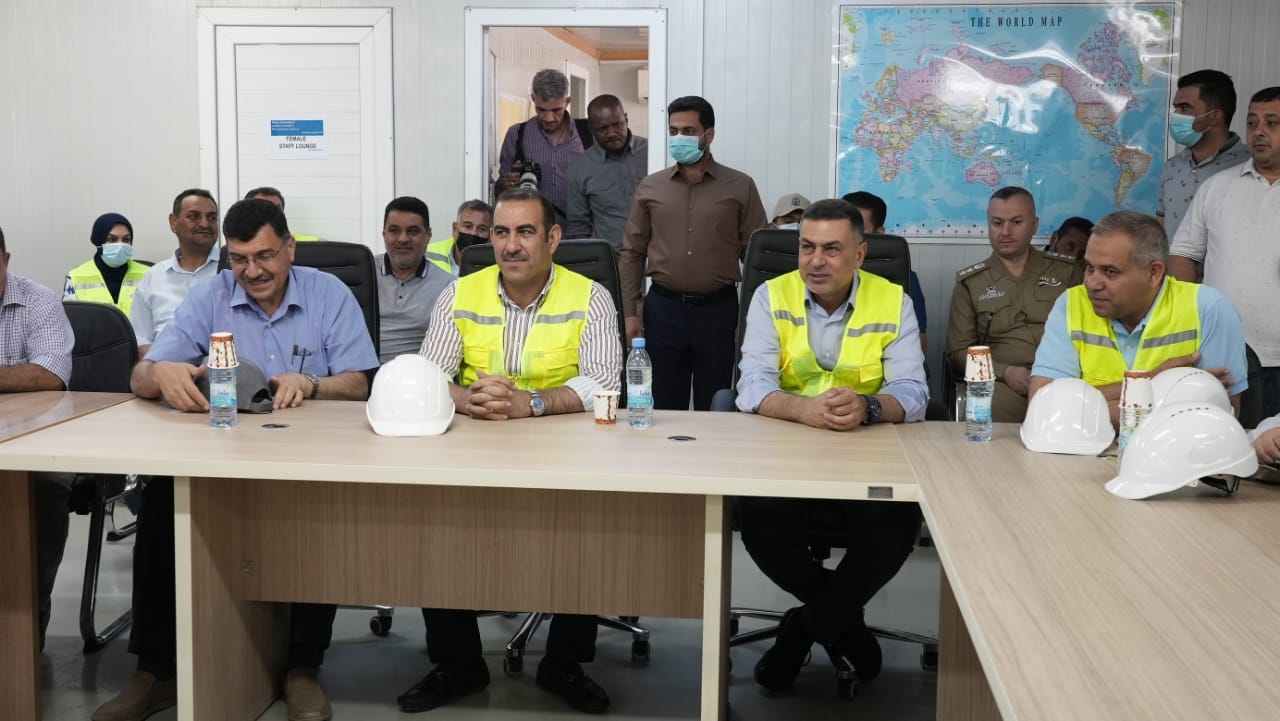 Shafaq News/ The Iraqi Minister of Planning, Khalid Battal, said on Thursday that the Grand al-Faw Port shall be completed in four years, stressing that it commences Iraq's economic renaissance.

The Minister's comments came in a statement to journalists on the sidelines of his visit to the port under construction in the southern governorate of Basra, along with the Minister of Water Resources, Mahdi Rachid al-Hamdani, and the Governor of Basra, Assaad el-Eidani.

"The Grant al-Faw project is a real beginning of Iraq's economic renaissance for its unprecedented developmental value via both opening up vast commercial avenues between Iraq and the world and tens of thousands of direct and indirect job opportunities."

"The port is a serious challenge for the government. It is serious and adamant about pushing the project through until its completion according to the schedule within four years. The Ministry of Planning endorses and prioritizes the project."