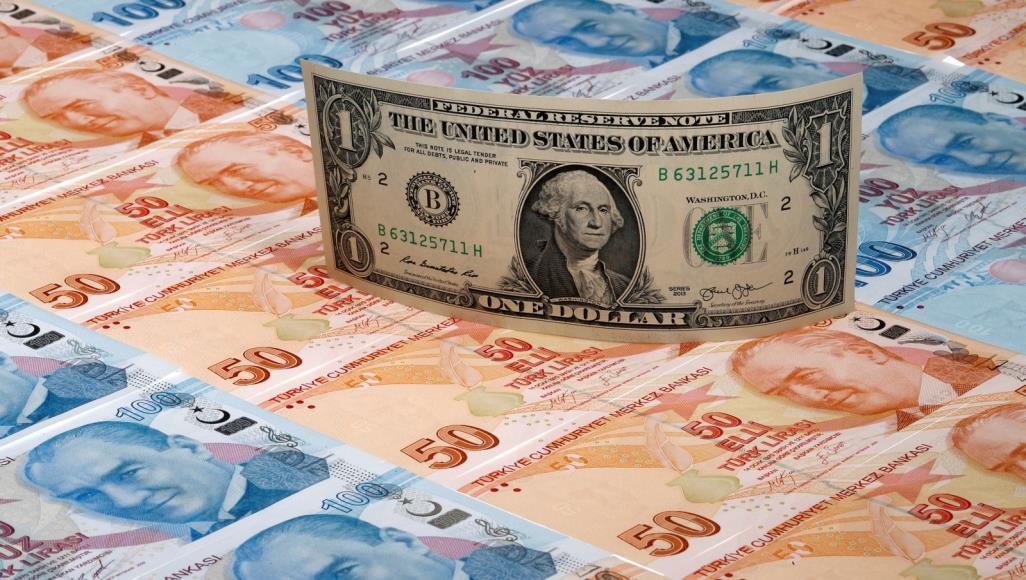 Shafaq News/ The Turkish lira fell to a record low after the central bank cut its key interest rate for a second straight meeting despite the deteriorating inflation outlook.

The lira slumped more than 2% to 9.4867 per U.S. dollar. The Turkish central bank reduced the one-week repo rate by 200 basis points to 16%. The median estimate in a Bloomberg survey was for a 100-basis-point cut.

It comes after President Recep Tayyip Erdogan fired three senior policy makers who disagreed with his calls to continue lowering borrowing costs last week, allowing him to exert greater influence on the bank.

The move puts the central bank’s one-week repo rate around 400 basis below inflation, eroding the appeal of holding the currency and leaving it exposed to shifts in global risk sentiment.

Inflation accelerated to just shy of 20% in September -- four times the official target.

The Borsa Istanbul Banks Index extended its slide to 2.6%.