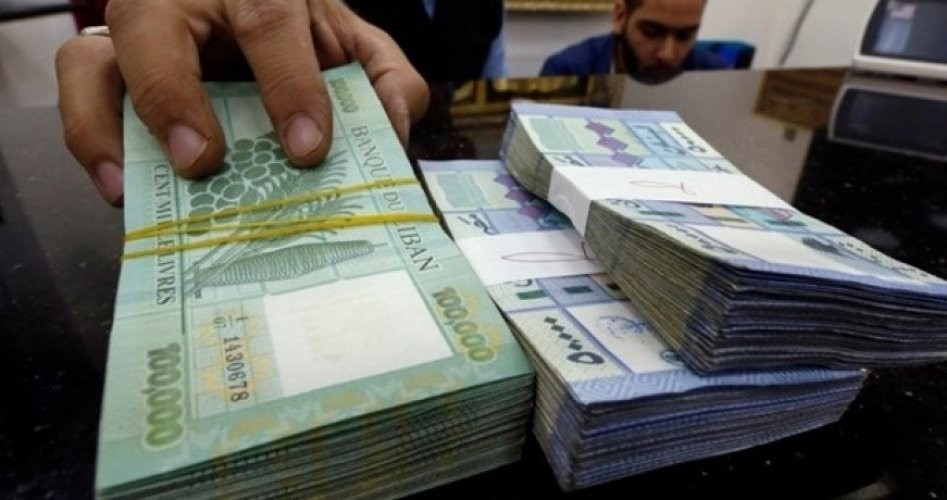 Shafaq News/ Lebanon's currency slid to a new low against the U.S. dollar on Friday amid government paralysis as the country's financial meltdown deepens.

Several Beirut currency exchangers said the Lebanese pound was trading at around 25,400-25500 per dollar, exceeding an all-time low of about 24,000 reached in July.

The currency had now lost more than 93% of its value since summer 2019 when it began to split from the rate of 1,500 pounds per dollar at which it had been pegged since 1997.

The World Bank said that Lebanon's economic crisis has been one of the ten most severe crises in the world since the mid-19th century.