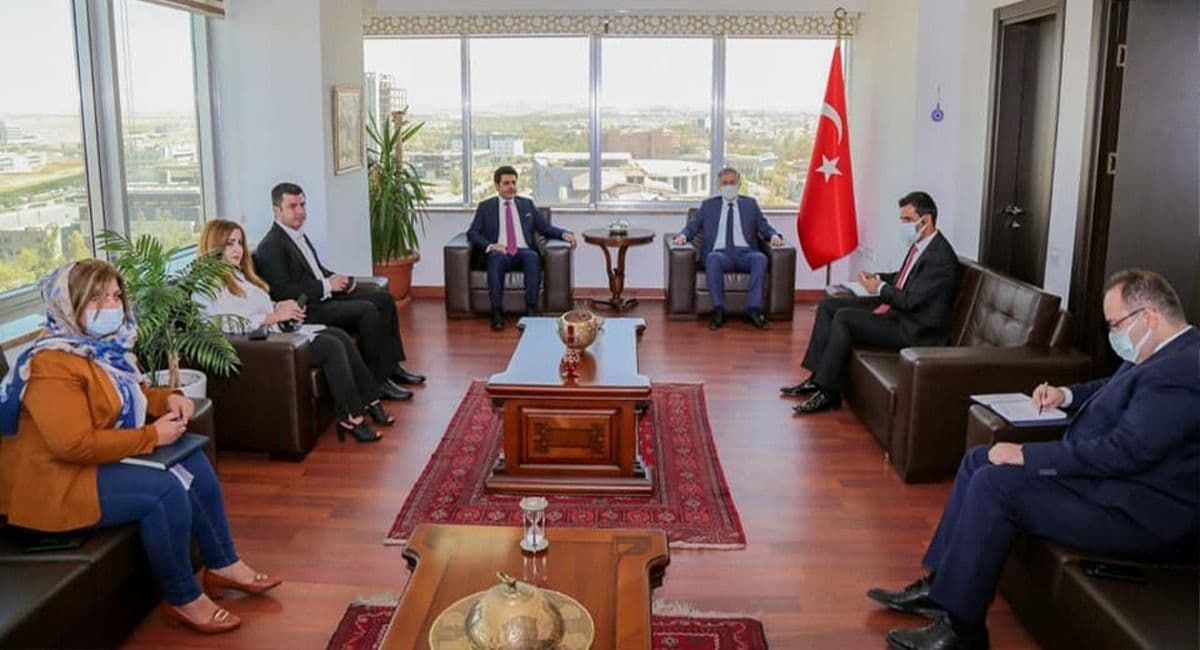 Shafaq News/ The Foreign Relations Committee of the Kurdistan Regional Parliament announced that the Turkish Consul in Erbil promised to return the Kurdish refugees. They had previously been handed over to Syria.

The head of the committee, Rebwar Babkaye, told Shafaq News Agency that he headed a delegation to visit the Turkish consulate in Erbil to discuss the fate of the Kurdish refugees who were deported to Syria.

"We asked the Turkish consulate to do its best with Ankara to return the deported Kurdish citizens, and we promised the Consul to preserve no efforts to return them. Therefore, we decided to remain in contact until they were returned to the Region," he added.

It is worth noting that the Turkish authorities had announced earlier that they had arrested some Kurdish refugees and handed them over to Syria instead of deporting them to the Kurdistan Region.