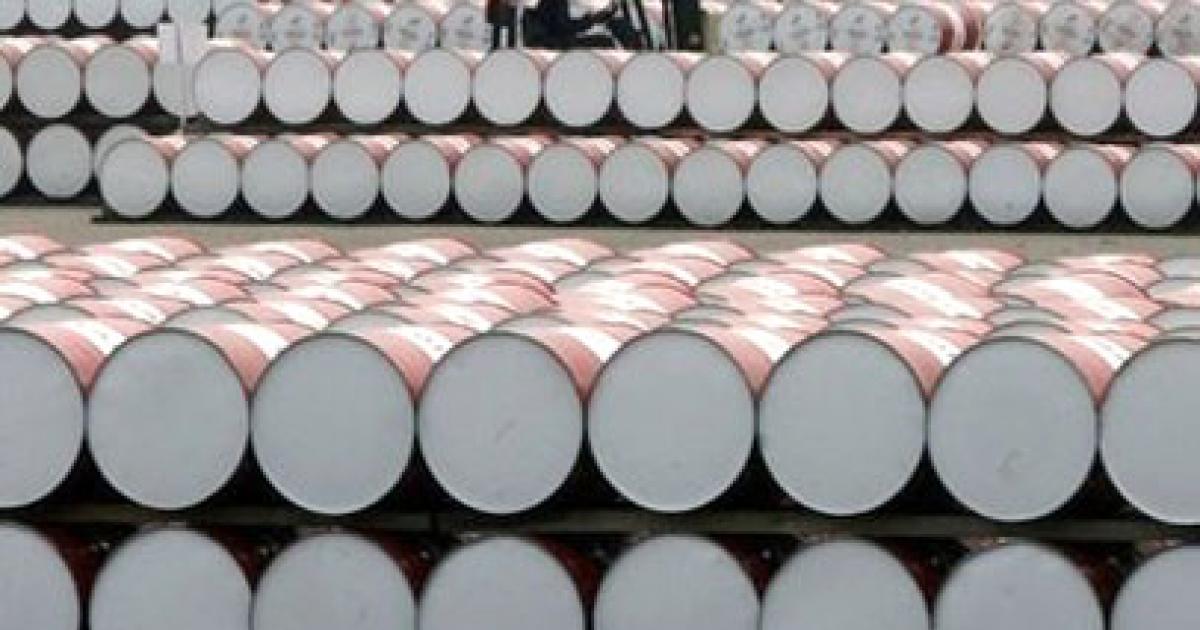 Shafaq News/ Iraqi Oil Minister Ihsan Abdul Jabbar said on Thursday that the OPEC+ meeting has been postponed until Friday to complete consultations and discussions, Iraqi state media cited him as saying.

The minister said the next OPEC meeting will be held in Baghdad.

Abdul Jabbar added that the member states decided to postpone the meeting so they could discuss ways to reach an agreement that achieves their common goals of stability and balance for the global oil markets, according to an oil ministry statement.

"He also referred to the efforts being made to bring the views closer in order to reach an agreement that serves the producers and achieves stability," the statement said.