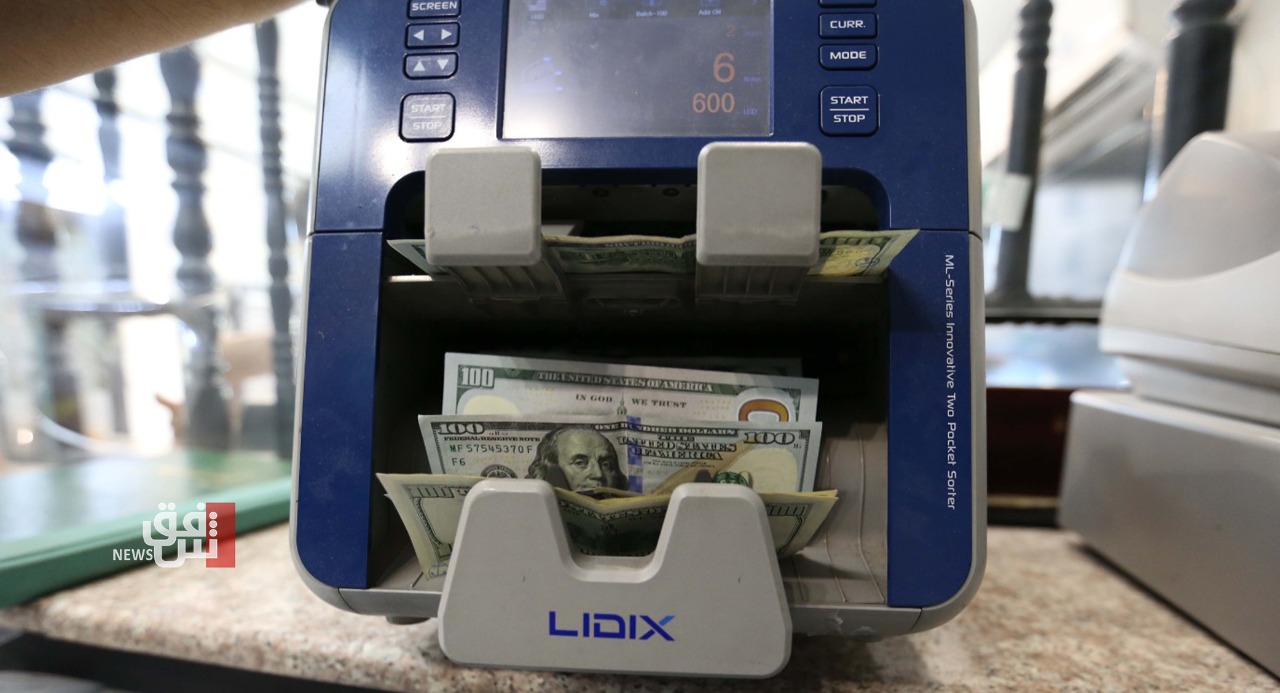 Shafaq News/ The value of the Iraqi currency tumbled to a record low on Thursday as the oil-rich country struggles with a foreign currency crisis.

Shafaq News Agency correspondent said that al-Kifah and al-Harithiya Central Exchanges traded the US dollar (USD) at a rate of 165,100 Iraqi dinars (IQD) to 100 at 1330 (Iraq's time). This is wowing 3,100 IQD above the opening rate this morning.

Though the depreciation does not seem particularly dramatic, especially compared to other countries in the region, it has sent panic through the Iraqi population, which fears a price surge on imported goods such as gas and wheat.

But other Iraqi officials have placed the blame squarely on the shoulders of one actor -- the United States.

The Iraqi central bank has described the currency fluctuation as a "temporary situation" and the authorities have taken measures seeking to stabilize the exchange rate.

These have included facilitating dollar trade in the private sector through Iraqi banks and opening foreign exchange outlets at state-owned banks for those wishing to travel abroad.

The cabinet has also decided to "oblige all state bodies to sell goods and services in Iraq in dinars at the central bank's exchange rate" of 1,470 to the dollar.