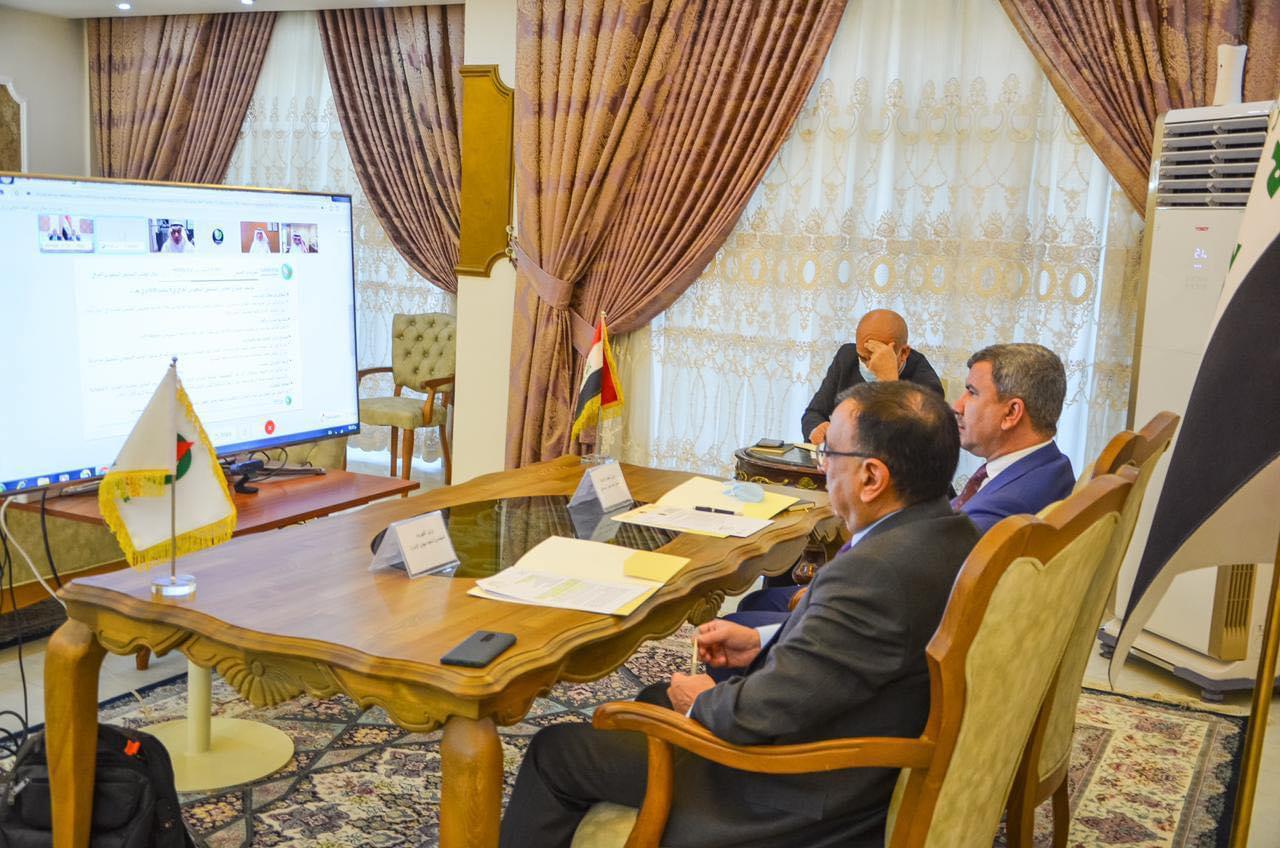 Shafaq News/ Saudi companies confirmed their readiness to hold investment partnerships in free and associated gas investment projects, especially in the Akkas field in al-Anbar and Artawi field in Basra.

The Iraqi Oil Minister, Ihsan Abdul-Jabbar, stressed, according to a statement by the Ministry, "enhancing bilateral relations between Iraq and Saudi Arabia, as well as expanding horizons of cooperation between the two countries in all fields, including energy, petrochemicals, gas investment, and clean energy."

"This meeting comes within the framework of the two countries' willingness to cooperate in implementing investment projects", Abdul-Jabbar said.