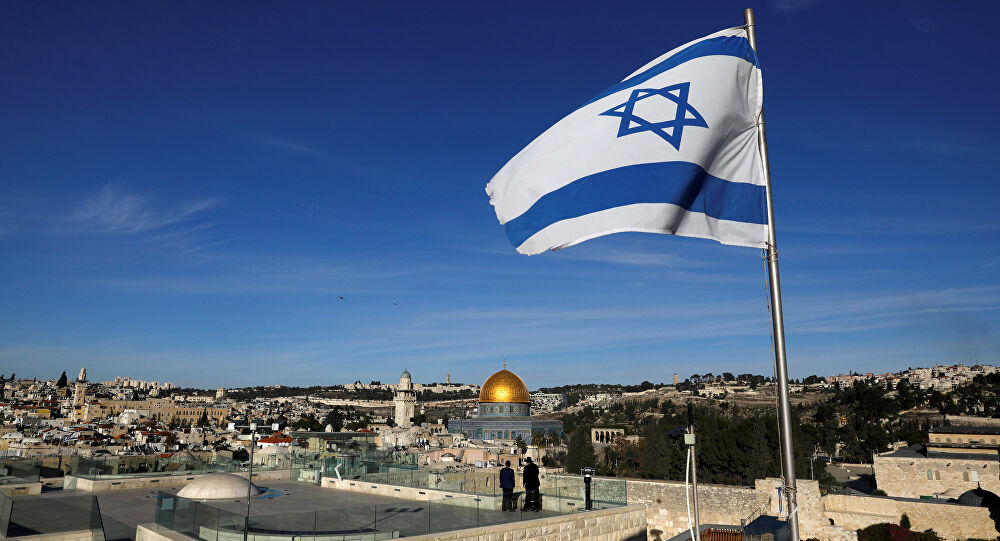 Shafaq News / On Saturday, a member of the Iraqi parliament, Fayeq Sheikh Ali, expected the normalization between all Arab countries and Israel.

Sheikh Ali tweeted that "in the middle of the twentieth century all Arabs are against Israel, and the word" normalization "does not exist in their dictionary."

He added that normalization entered Arab politics after the Camp David Accords in 1978, and increased in the 1990s in Oslo and Wadi Araba.

Sheikh Ali added, "So the Arabs were divided between normalizers and resistance fighters, adding that, “few years later, you will not find the word" resistance "on the Arabs’ street.”