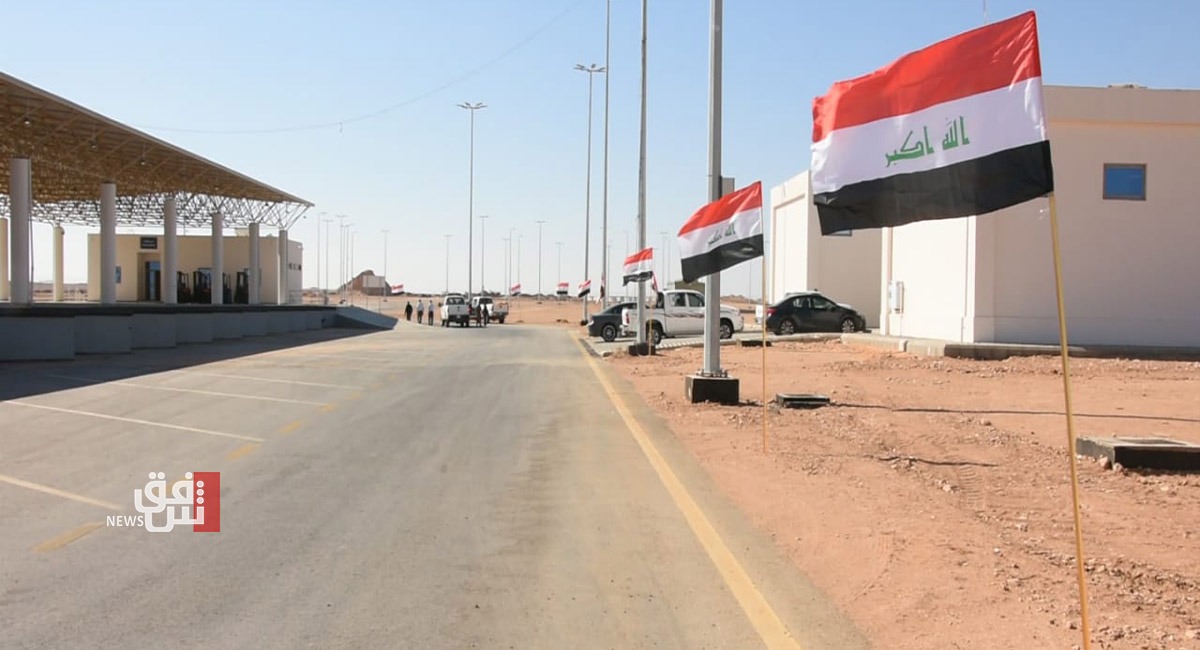 The source told Shafaq News Agency that Iraq has reached advanced phases in the agreement on opening the Awjat al-Batin border crossing that connects Iraq, Saudi Arabia, and Kuwait in the desert of al-Muthanna Governorate.

According to the source, the border crossing will have an Iraqi administration to serve Dhi Qar, al-Muthanna, and Basra.

Saudi-Russian differences over production strategy looms ahead of OPEC+ meeting