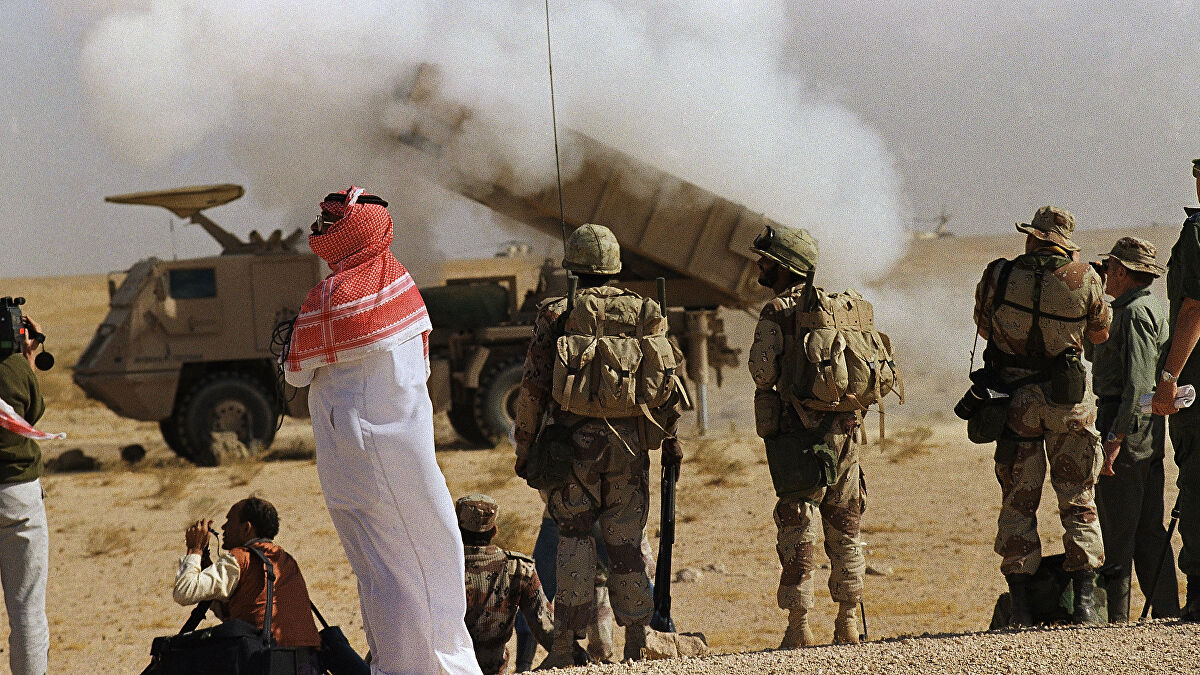 Shafaq News/ On Monday, the Financial Advisor to the Iraqi Prime Minister, Mazhar Muhammad Saleh, confirmed that Iraq still has to compensate 600 million dollars for Kuwait.

"Up to 600 million dollars of 52.4 billion dollars remain for Kuwait; the compensations are deducted from oil at an amount of 3%," Saleh said in an interview with Shafaq News Agency.

He added, "this file will be closed within the first quarter of the next year, 2022."

The national Advisor pointed out that completing these compensations will secure some cash which will be in the interest of the Iraqi economy to enhance the country's financial sustainability."

It is worth noting that Iraq stopped making payments in 2014 during the war against ISIS, which controlled a third of the country but resumed in 2018, and now, 3% of oil export revenues go to Kuwait.

Under the United Nations Compensation Commission (UNCC), Kuwait and Iraq agreed that payments would gradually increase from 0.5 percent of Iraqi oil proceeds in 2018 to 1.5 percent in 2019 and 3 percent in 2020 and 2021.

Located in Villa La Pelouse within United Nations Office in Geneva, Switzerland., UNCC was created to process claims and pay compensation for losses and damage suffered due to Iraq's unlawful invasion and occupation of Kuwait in 1990-91.