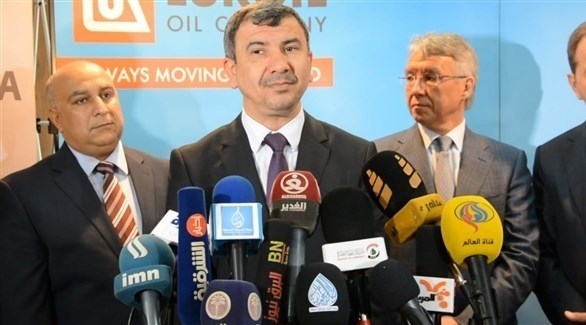 Shafaq News / The Iraqi Oil Minister, Ihsan Abdul-Jabbar, announced on Sunday that the country will, for the first time, export three types of oil.

He added, "the state's policy is to support and invest in the gas sector.”

Iraq exported 11,000 oil barrels to Jordan in daily May, $15 below market price