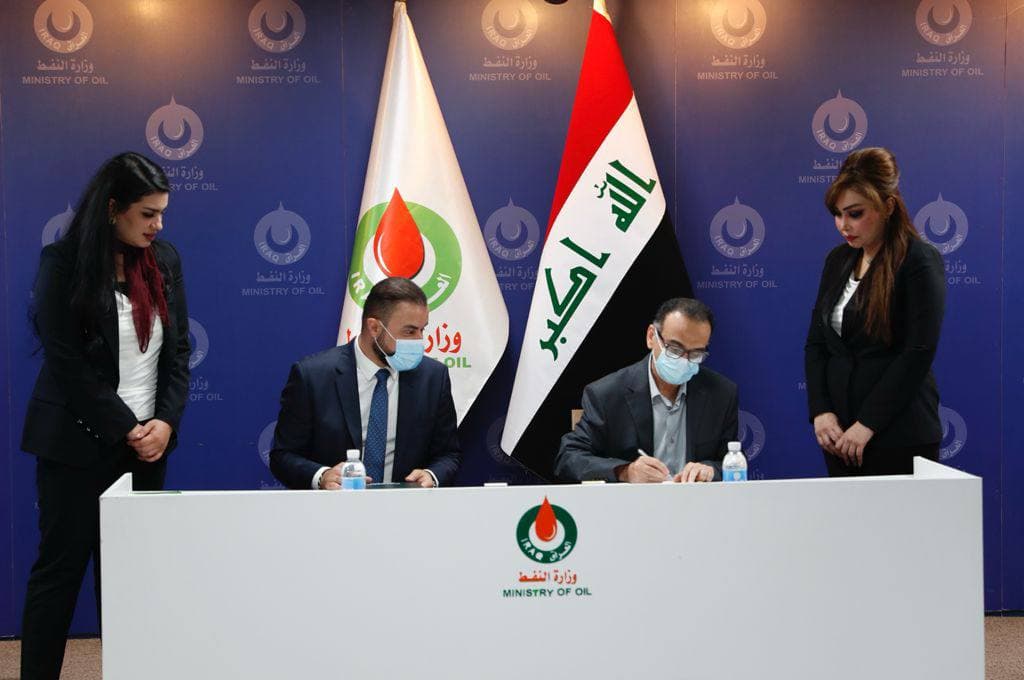 The deal, signed today with Iraq's state-owned North Refineries, sets out the "roadmap for an investment contract" for a refinery in Qayara, the Iraqi oil ministry said. Qayara, which is about 80km south of Mosul, already has a 20,000 bpd refinery that used to process heavy crude from the nearby Qayara field but it is no longer operating. Baghdad previously sought investors to construct and operate a new 100,000 bpd refinery in Qayara in 2018.

The new refinery will use "complex and advanced techniques to treat heavy oil and turn it into clean products to Euro V standards", the ministry said. No cost estimates have been provided, but the two companies are expected to submit financial and technical plans for the project in the next three months.

Seab has worked in Iraq before, as a contractor dealing with oil waste, soil remediation and water treatment across the north of the country. Limak's subsidiaries include construction companies and utilities.

The Qayara project is among a raft of initiatives launched by various oil ministers to boost Iraq's refining capacity and reduce reliance on oil product imports. The country aims to increase refining capacity to around 1.5mn bpd, from about 875,000 bpd now.

Most of the new refinery schemes have failed to secure investment. Only one of them — the 140,000 bpd Karbala refinery in the south of the country — has progressed and that is being funded entirely from the Iraqi government budget. The oil ministry is hoping that Karbala will be fully on stream in September 2022 after trial runs in the first quarter of next year.