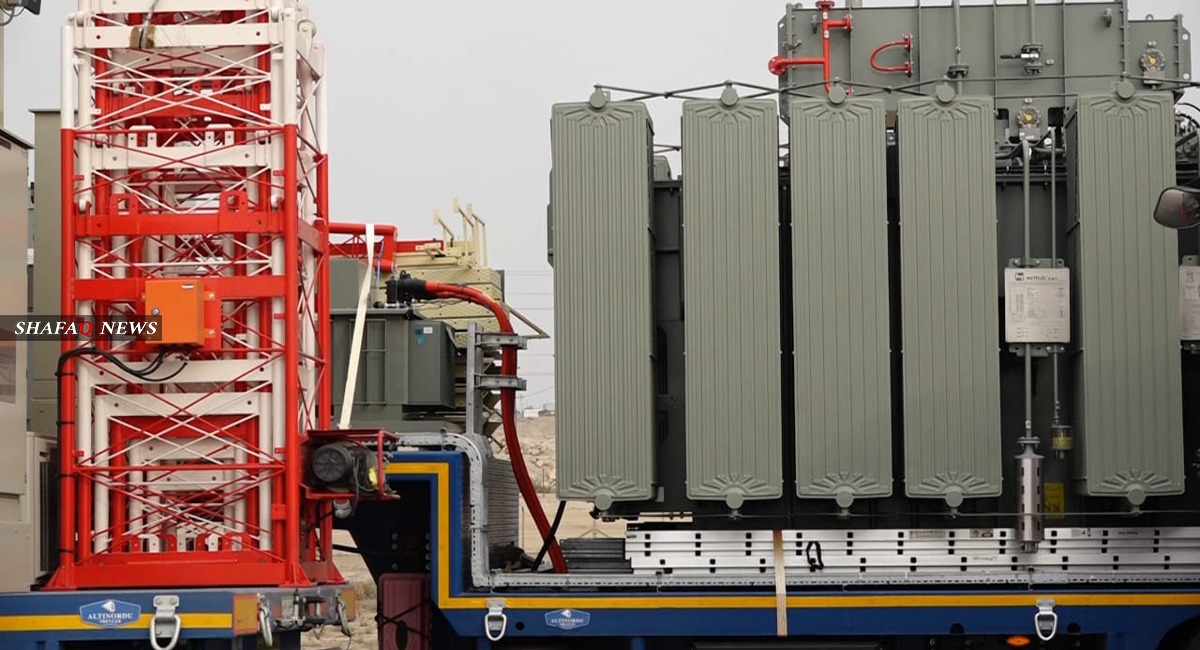 Koncar, a well-known regional leader in the power industry, signed a 65 million euro contract with the Iraqi Ministry of Electricity (MOE) to revitalise the Haditha hydropower plant.

This Iraqi plant, with an installed capacity of 6×128 MVA, represents one of the largest references in history for the Croatian company Koncar, given that the hydroelectric power plant was actually built by Koncar back during the first half of the 1980s.

Several companies within the wider umbrella of the Koncar Group, led by Koncar - Inzenjering/Engineering (KET), will participate in this large project. As part of the contract, the partial revitalisation of production units, the replacement of part of medium and high voltage equipment, complete power plant management systems, the excitation and electrical protection systems, as well as the renovation of all mechanical subsystems and hydromechanical equipment of the power plant will be carried out.

After a decade, negotiations with the customer continued, and after a little more than eighteen months of new talks in a completely new political environment, the Koncar Group achieved another historic step on the demanding global market, by signing a contract to revitalise this extremely significant Iraqi hydropower plant.

Moreover, in the last ten years, the Croatian company Koncar has already realised several smaller contracts, mainly involving the supply of equipment and spare parts for this power plant on the Euphrates River, as well as to other plants, such as HPP Hemren. This agreement achieved an important return to the Iraqi market, which once again confirmed the role of the Koncar Group as one of the most important domestic exporters to the global market.