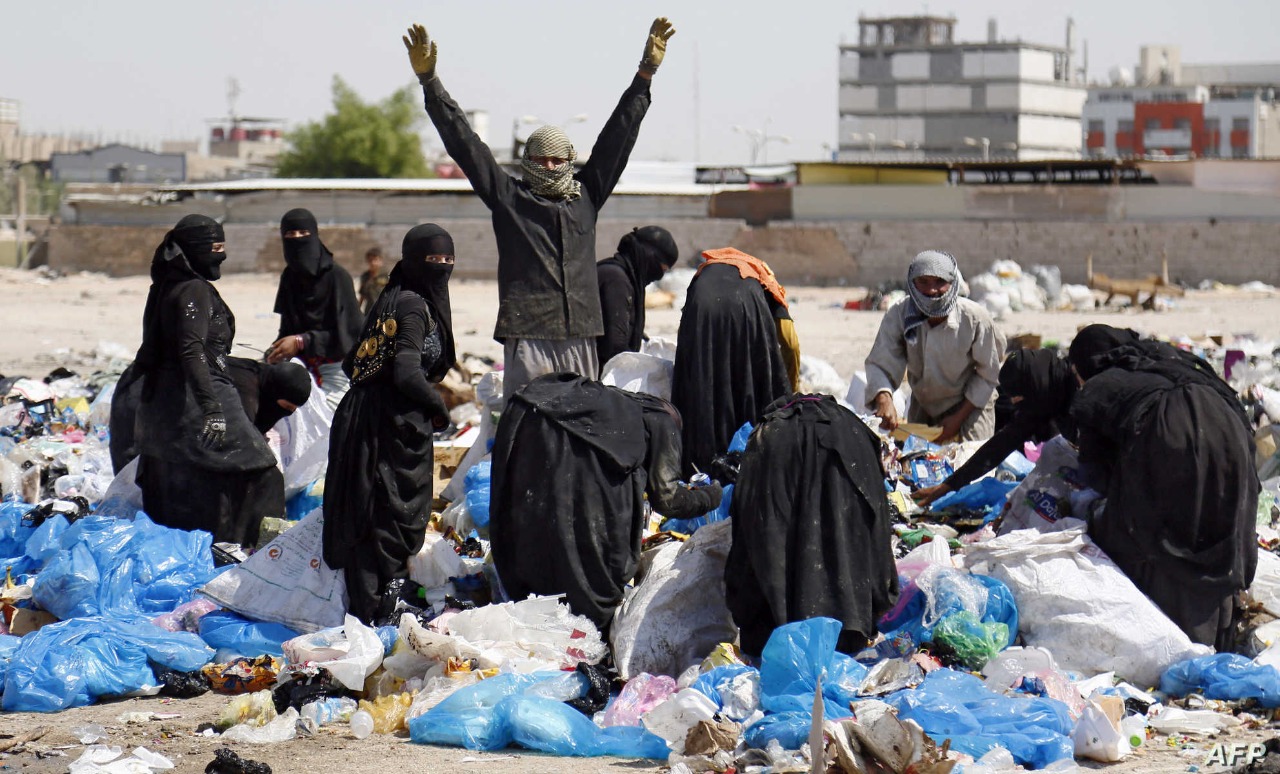 Shafaq News/ Iraq's Ministry of Planning has proceeded with the preparations for a third strategy to address poverty and bolster the country's agricultural sector.

The Ministry's media office on Wednesday said in a readout that Minister Khaled Battal Najm headed the second meeting of the permanent technical committee for restricting poverty.

According to the readout, the meeting was attended by the secretaries of the Finance and Labor ministries, the Deputy Secretary-General of the cabinet, and representatives from the relevant ministries.

Najm said that the third strategy will focus on developing the agricultural sector, build upon its precedents, and examine the spots where they failed.

Battal explained that the Ministry will explore the underlying causes of poverty despite the presence of social welfare and ration cards, and the abundance of job opportunities in both the private and public sectors.

"Poverty is not independently impacted by the income itself, but to other aspects with connections to social and economic factors," he said, "the latter includes education, health, and accommodation. Our strategy mainly aims to enable the lower-income families to afford those services."

"The financial coverage to poverty policies is still scarce. We need to boost them and diversify the funding sources," he added.

"We have completed the preparations for a full social and economic survey for the entire population of Iraq. It will last 12 months and cover all the governorates. The outcomes of this survey are vital for the strategy and for years to come," the Minister continued.

Iraq is among countries requiring external assistance with food, FAO