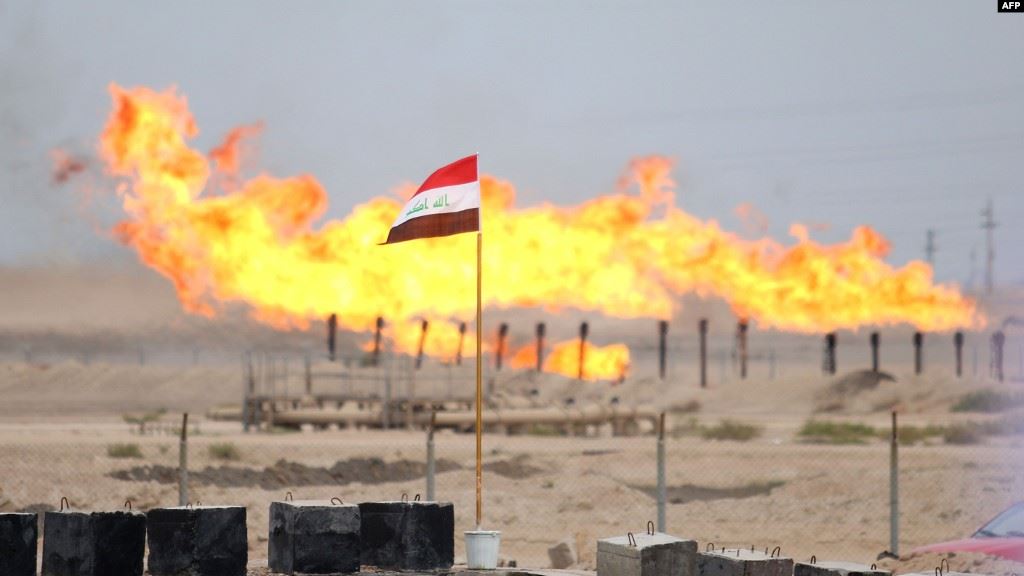 Shafaq News / Iraq exports of oil to India has witnessed a dip in September, according to emerging reports.

That data showed that India's oil imports last month from Iraq, which is its main supplier, decreased about 18% from August, as OPEC's second-largest producer deepened production cuts to compensate for excess production.

The Organization of the Petroleum Exporting Countries and its allies led by Russia, as part of what is known as the OPEC + group, reduce production by about 7.7 million barrels per day until the end of 2020 to support global prices. The group requested from Iraq additional compensation cuts through December.