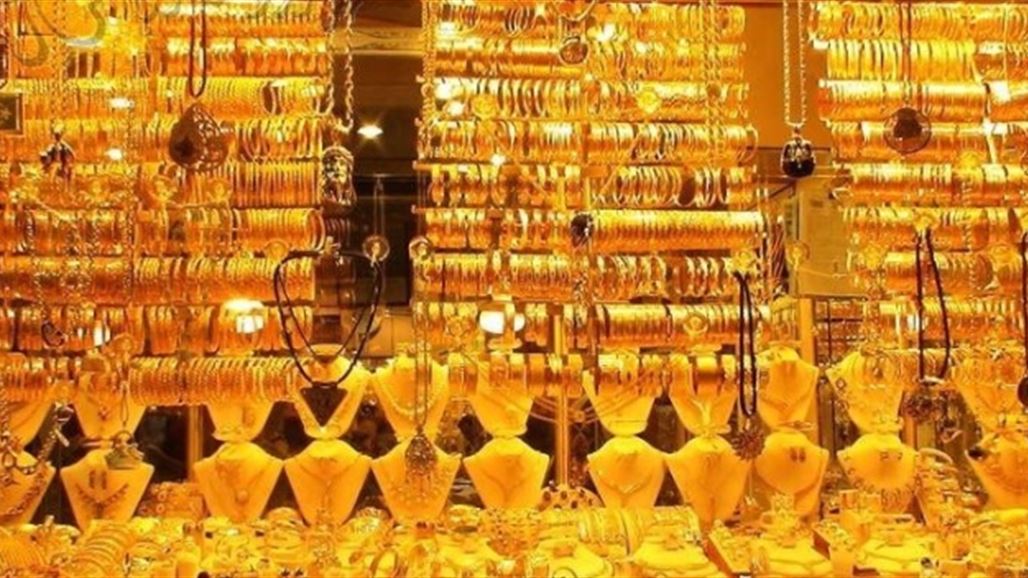 Shafaq News/ Global official gold reserves fell by 21.5t in November, as a sizable sale from Uzbekistan tipped the balance in what would have otherwise been a flat month, the World Gold Council said in its monthly report.

"This is the first monthly decline since January 2021, when central banks collectively sold a net 11.2t. Uzbekistan registered the largest decline in November; its gold reserves fell by 21.5t to 353.6t. Turkey (-7t), Russia (-3.1t), and the Kyrgyzstan Republic (-1.4t) were the other notable sellers during the month," the report reads.

"Net purchases were concentrated amongst a small group of regular buyers: Kazakhstan (4.3t), Poland (3.4t), India (2.8t), and Ireland (0.7t). Despite the swing into net sales in November, central banks remain on course to be healthy net purchasers for 2021."

Iraq's 96.4t, equivalent to 9% of its total reserves, secured him 39th place among the 100 countries enlisted on the Council's database, a spot it has maintained for the last six months.

Iraq ranked fifth among the countries of the Arab world, which collectively gross 996.5t, behind Saudi Arabia, Libya, Algeria, and Lebanon.

The U.S. possesses the most gold, with over 8,133t, which equates to almost 78 percent of its total foreign reserves. That’s more than double Germany's holdings of 3,359t, which makes it second on the list and equates to about 74 percent of its reserves. Yemen and Sorinam tailed with 1.6t and 1.5t, respectively.