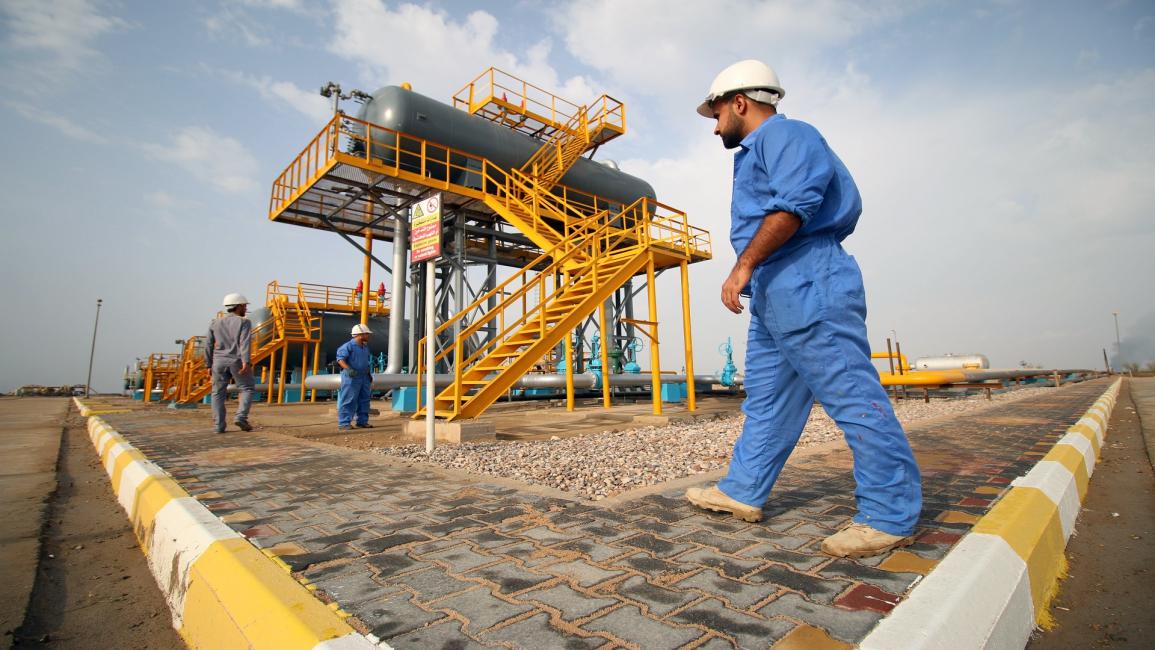 The agency said that Iraq will witness the largest deterioration in the financial balance by 20.8%, reaching a deficit of 21.6% of the gross domestic product, indicating that this decrease in revenues for exporting countries in these markets comes due to the significant decline in demand for oil and its prices, and the Heavy reliance on revenues coming from this sector in those countries.

The agency stated that the COVID-19 Crisis will lead to long-term losses in revenues for emerging market countries. The ability of the governments of these countries to establish effective measures to lift the revenues in response to this crisis will be an essential factor over the next few years, as the pressure of large spending of these Countries and the meager recovery in the global economy is expected to occur over the next year.

MOODY'S revealed that oil-exporting countries will record the highest declines in revenues and the fluctuations in this aspect represent an advantage to which the credit conditions of these countries have historically been accustomed to, noting that the current crisis confirms the importance of generating revenues for the governments of emerging market countries.

She stated that the decline in these revenues in particular for these countries is very important in terms of creditworthiness, because the governments' spending requirements, especially on the social level, debt financing and infrastructure, are more urgent compared to countries with advanced economies, and the dwindling revenue rules mean that any decline in them will have an impact on the debt affordability.