Iraq’s exposure to US securities passed $22 billion in 2021 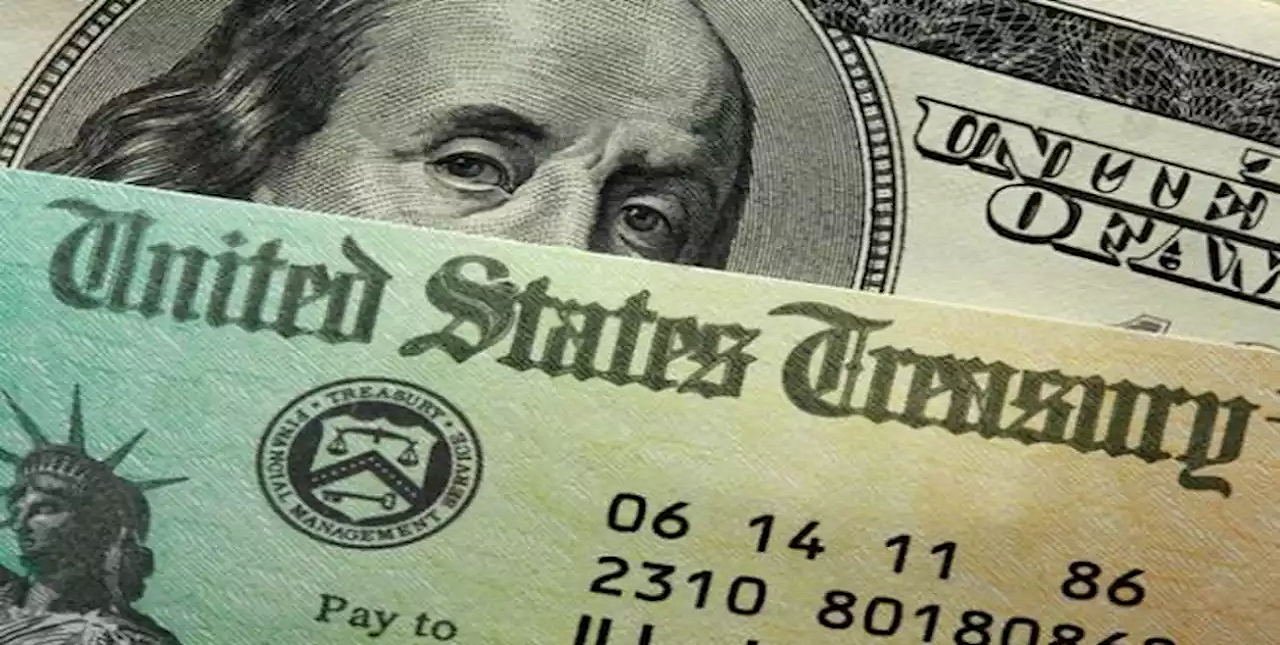 Shafaq News/ Iraq’s holding of US government securities reached $22 billion in 2021, ranked the 39th of 44 countries.

The latest data from the US Treasury Department showed that Iraq’s balance of US Treasury bonds is $22.502 billion.

According to the Federal Reserve and U.S. Department of the Treasury, foreign countries held a total of 7.74 trillion U.S. dollars in U.S. Treasury securities as of December 2021.

At the third spot was the United Kingdom, with a holding worth $647.363 billion.