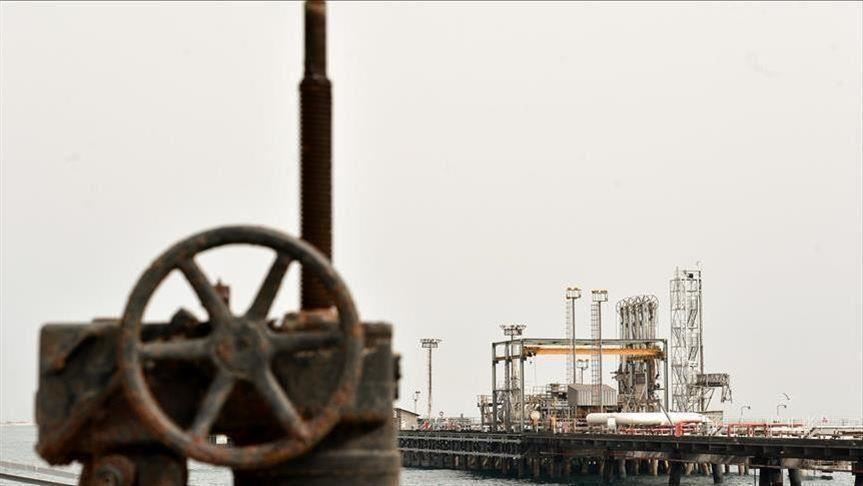 Shafaq News / The Iraqi Central Agency announced on Tuesday that the cumulative production value in Iraqi industrial facilities has increased to 7316 billion dinars in 2019.

"The cumulative production value for 2019 in large industrial facilities increased from 6410 billion dinars (last year) to 7316 billion dinars. This is an increase of 14.1%", the agency said in its report.

The report added, "The reason for the increase is the resumption of work in the northern refineries".

It is noteworthy that most industrial establishments have stopped operating after 2003, while the operation of factories related to oil and construction was restricted.