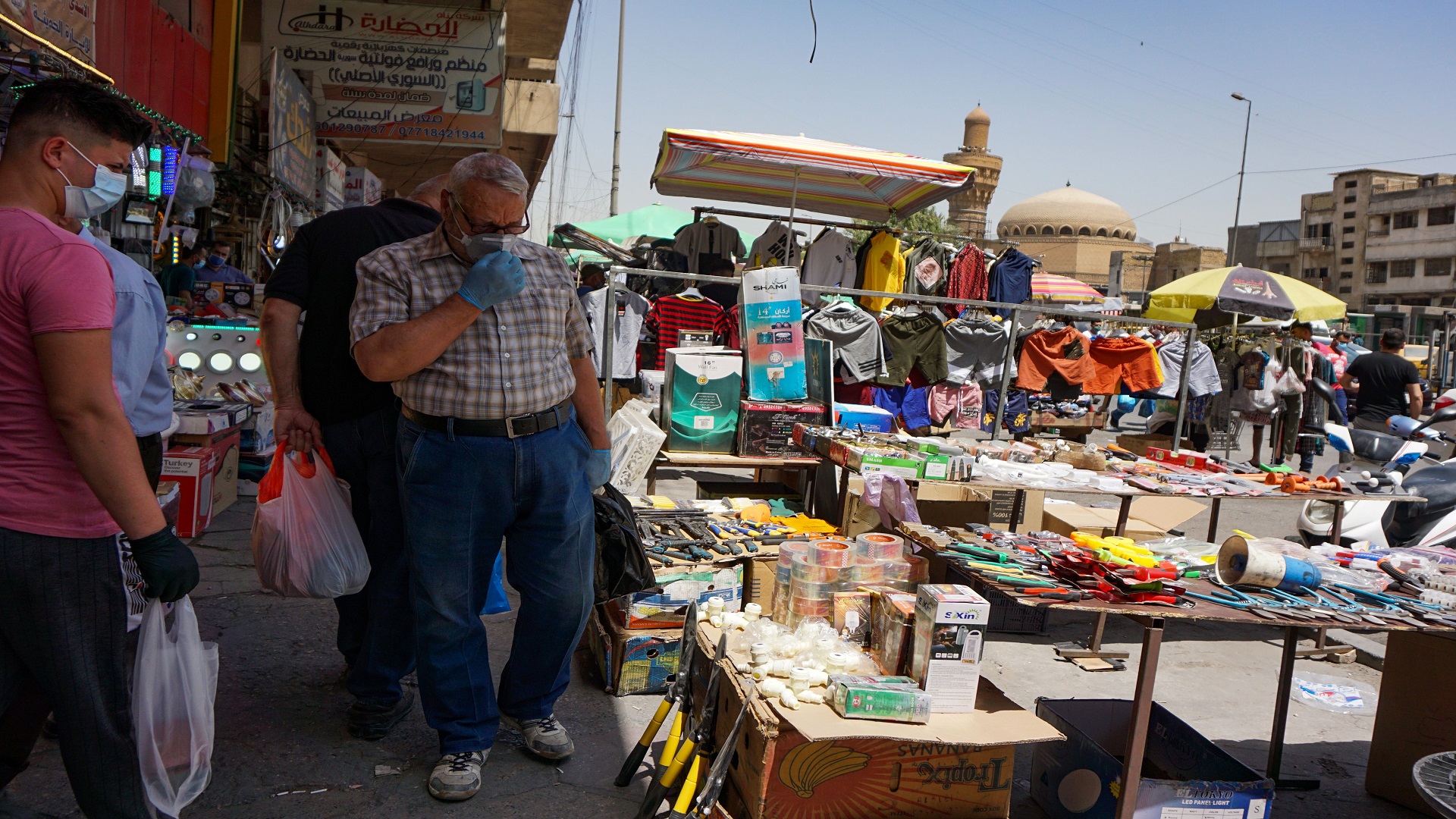 Shafaq News/ The Ministry of Planning announced on Wednesday that the inflation index increased dramatically.

"The increase in dollar exchange rates since mid-December 2020 has caused a devaluation of local currency and an increase in the prices of goods and services for most of them are imported," they added.

The organization pointed out, "the increase of the monthly inflation index of December focused on the increase that happened in the goods and services department by 2.1% due to the rising costs of gold across Iraq."

They explained further, "The housing department recorded a rise of 1.4% due to the rise in the water, electricity, fuel and rental fees by 0.2%, along with the education department which also increased as a result of the rise in the fees of private lessons in many governorates."

The organization of Statistics and Information Technology announced that it began using mechanization in collecting different prices at specific times instead of the paper format used previously, stressing that this will contribute to the speed of gathering and the accuracy of prices and correcting miscalculations