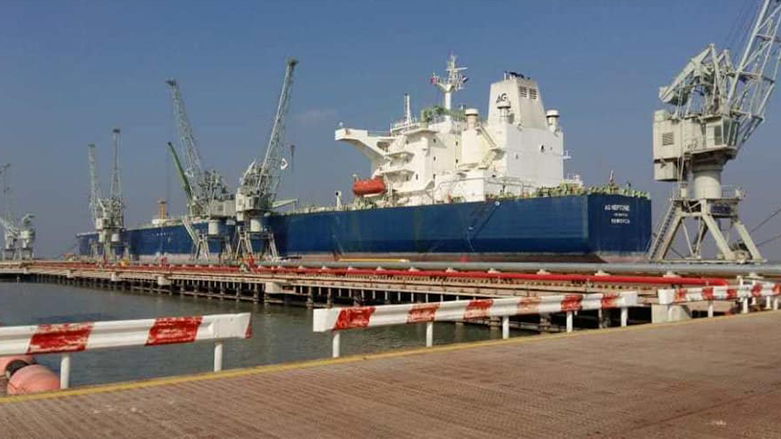 Shafaq News / The Border Crossings' Authority announced, on Friday, that a ship was returned to UAE, because its cargo does not meet the qualifications required for importing, at Khor Al-Zubair port in Basra.

The authority said in a statement received by Shafaq News agency, that the port had returned goods loaded on the ship (used Viper glass tubes and 3700 bags of corn) to UAE for violating the controls and instructions.

The statement clarified that the loaded goods were returned according to a fundamentalist record from the relevant authorities (Border Crossings' Authority, Customs Police, and Customs Center).