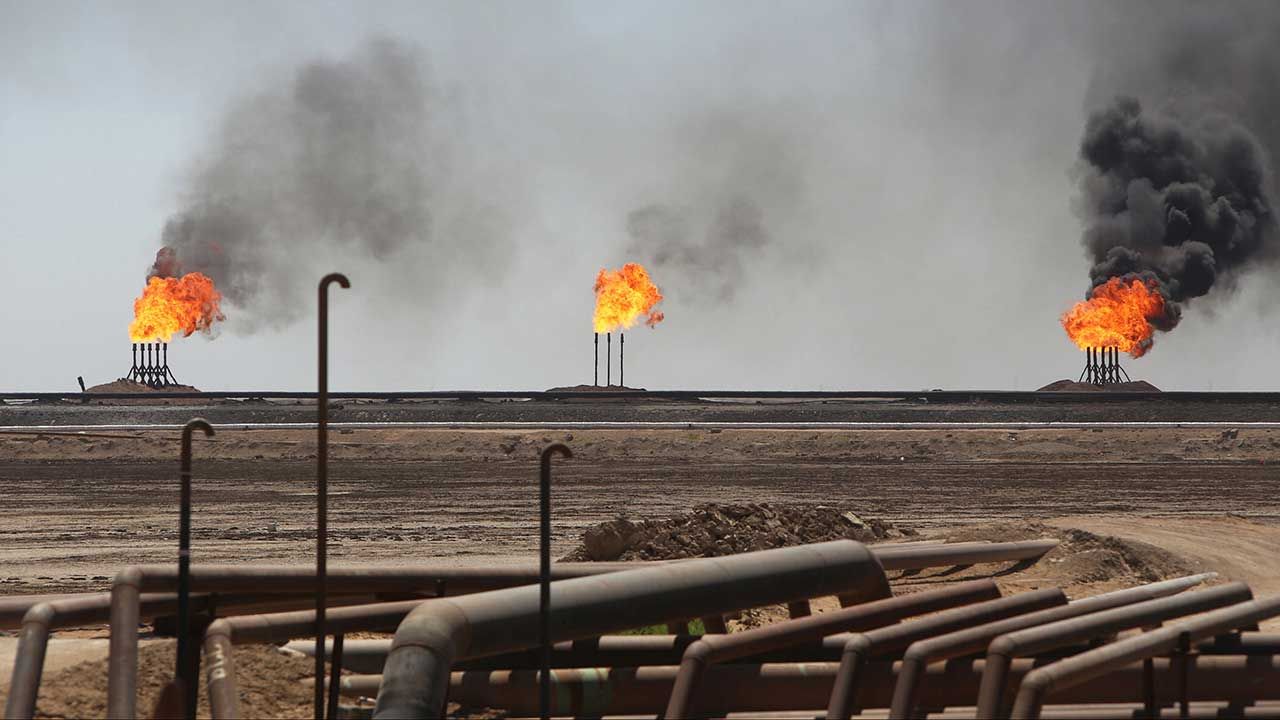 "Maintenance operations ended 8 am and it went back online," the official said. "We are hoping to get it back online to 400,000 b/d by the end of the day."

West Qurna 2 was shuttered on Feb. 21 for maintenance that was expected to last for a month, Iraqi officials had previously told S&P Global.

The giant field, located in southern Iraq, is operated by Russian oil company Lukoil, which owns a 75% stake. It has announced plans to expand production there to a peak of 800,000 b/d by 2027.

The rest of the field is held by Iraq's state-owned North Oil Co.

Iraqi officials have not addressed questions about whether Lukoil's ownership stake would be jeopardized by the severe Western sanctions imposed on Russia's financial sector over the invasion of Ukraine.

Lukoil had considered selling its stake in 2021, but Iraqi authorities dissuaded the company from exiting the country.

Iraq as a whole pumped 4.26 million b/d of crude oil in January, according to the latest S&P Global survey of OPEC+ output.