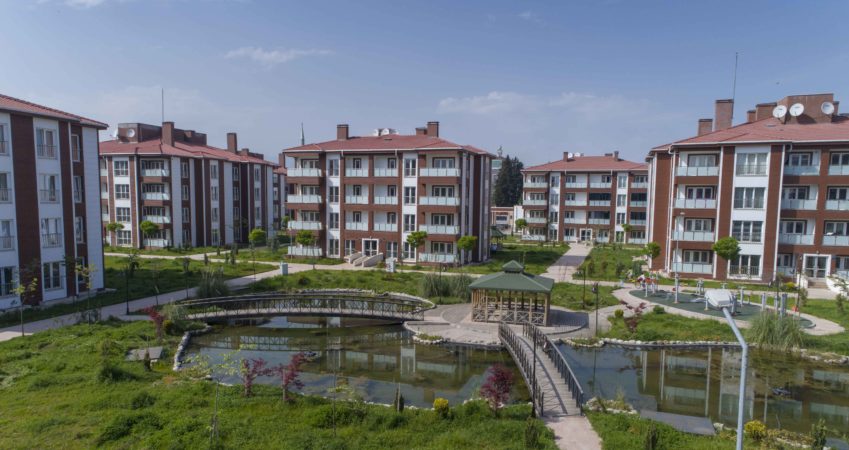 Shafaq News / Turkish data showed, on Monday, that the Iraqis came in the second place in foreigners buying real estate in Turkey during January 2021.

The data issued by the Turkish Statistical Institute showed the following

Iraq was topping the list since 2015, and about 114 thousand Iraqis are living in Turkey now.

The Data also showed the top locations in Turkey for foreigners to purchasing houses.