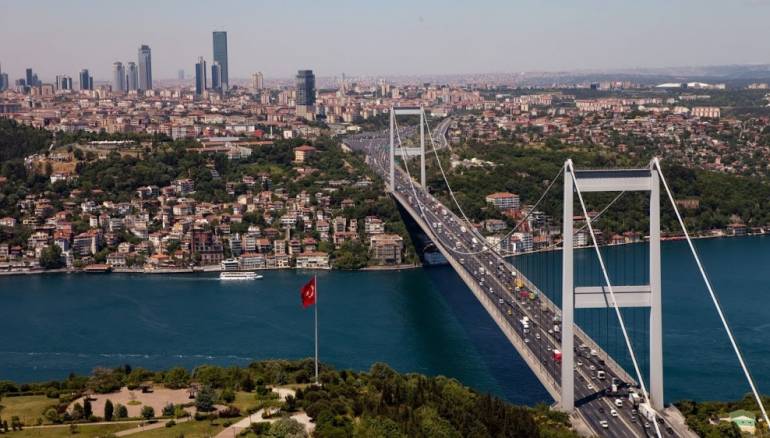 The data issued by the Turkish Statistical Institute showed that Iranians came first with 784 real estates, then Iraq (741) and followed by Russians with 547.

The Data also showed the top locations in Turkey for foreigners to purchase real estate.

Istanbul is the first destination with 2245 real estate, followed by Antalya with 1434.

Iraq has been topping the list since 2015, and about 114 thousand Iraqis live in Turkey now.