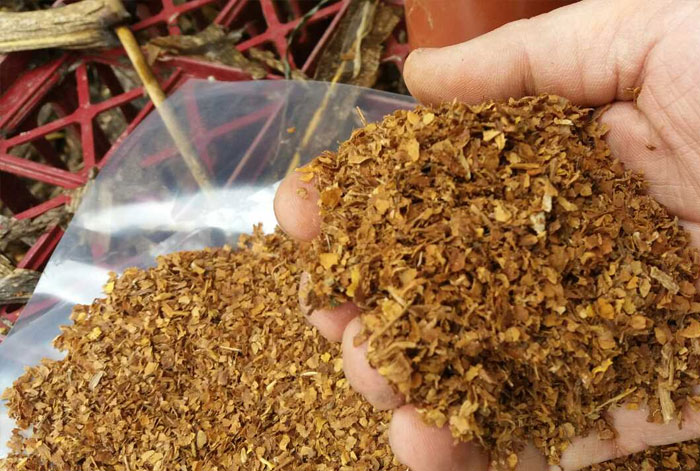 Shafaq News / The Turkish Tobacco Exporters Union announced on Tuesday that Iraq ranked second as the largest importer of tobacco from Turkey during the first quarter of 2021.

"The value of tobacco and its products exports amounted to 157 million dollars from January to March 2021, compared to 218 million dollars in the first quarter of 2020", the Union's statement said.