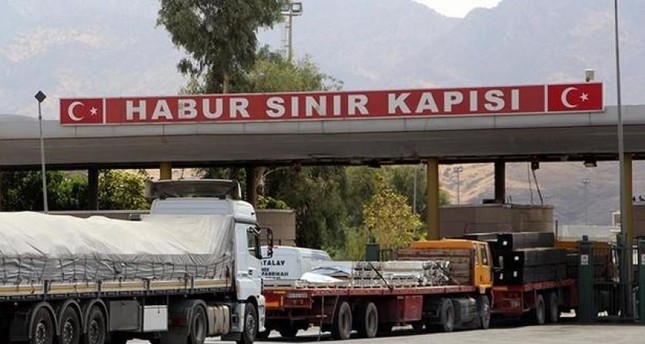 The Union's coordinator said in a statement that $ 997 million worth of exports were collected last February.

She pointed out that Iraq topped the list with a 77.4-million-dollar worth of exports, followed by Russia ($53.2 million) and Germany (448.1 million).

It is noteworthy that Iraq heavily relies on imports to provide goods to its local markets, especially from neighboring countries like Turkey and Iran.