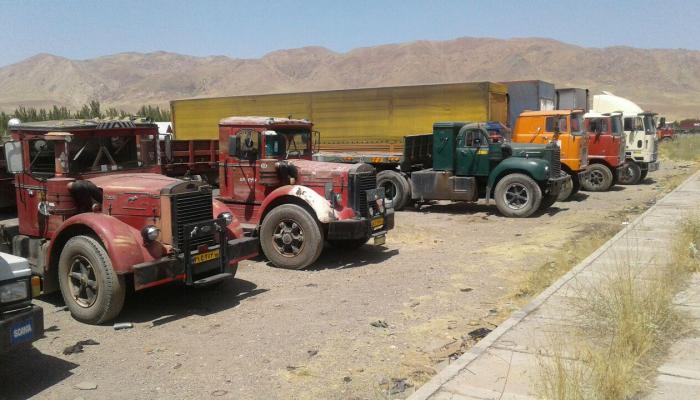 Shafaq News / Trade Promotion Organization of Iran's Arabic-African Affairs announced on Saturday that Iraq ranked first in the Arab world, with the largest importers from Iran during the past five months.

"The main countries importing Iranian non-oil goods in the past five months, in order, are Iraq, UAE, Oman, Kuwait, Syria, Qatar, Jordan, Lebanon and Bahrain, while no exports were recorded to Yemen and Saudi Arabia," Farzad Piltan, Director General of Trade Promotion Organization of Iran's Arabic-African Affairs Office  said in a statement.

He pointed out that imported goods costs as follows:

It is noteworthy that, Due to Coronavirus pandemic, the closure of border crossings between Iran and the neighboring countries and the decreasing of trade movement in the region and the world, exports from Iran to the aforementioned countries decreased by about $ 3.5 billion and it is expected that this will be compensated with the reopening of the borders and the resumption of trade exchange until the end of the current fiscal year in March 20/2021.