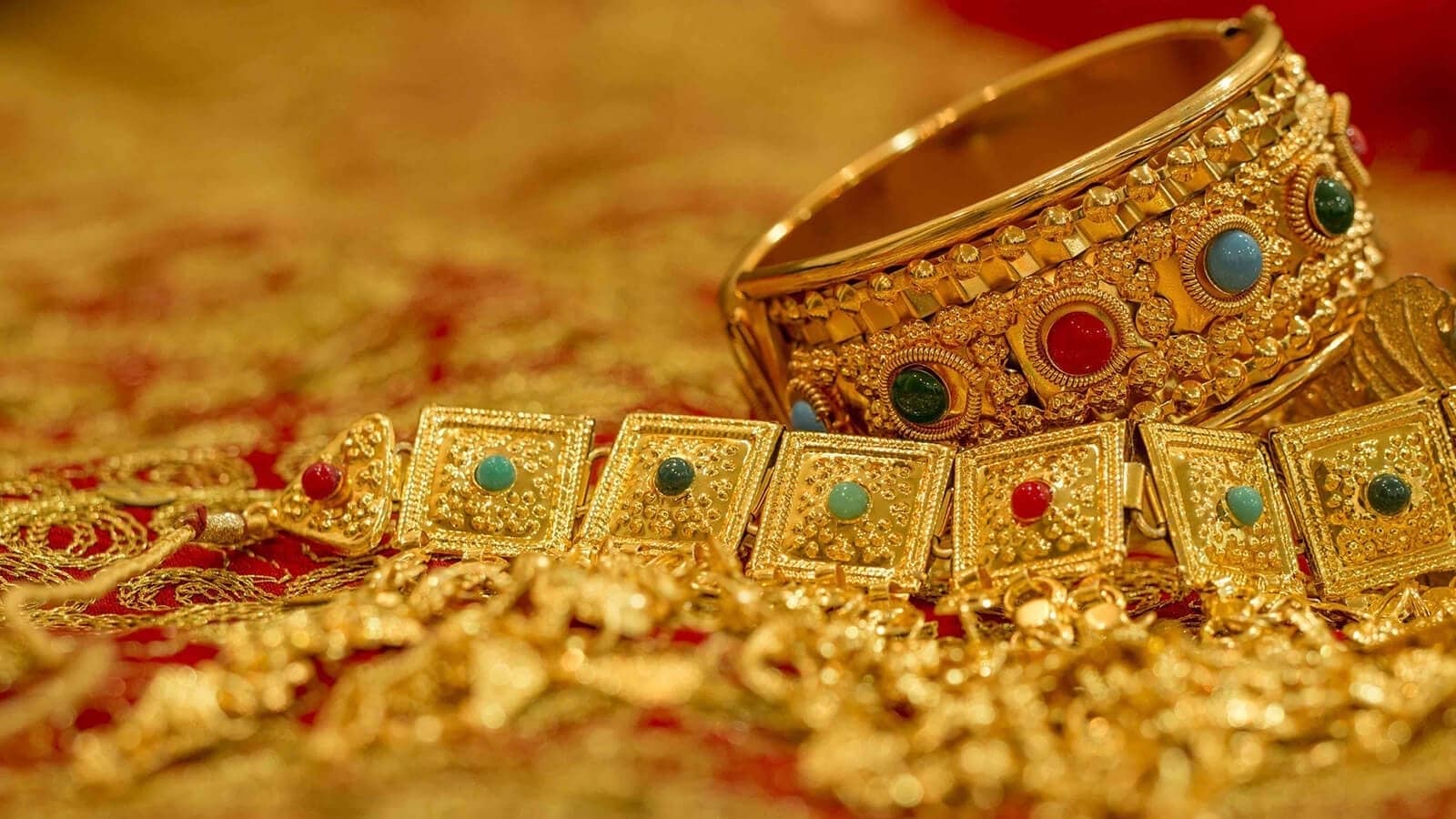 Shafaq News/ Iraq climbed to the 38th ranking in the list of the countries with largest gold reserves, the monthly report of the World Gold Council said.

The Council, in its latest (February) update to the list of largest Gold reserves for 2021, showed that Iraq is 38th on the list, fourth among Arab Countries, with 96.4 tons, equivalent to 8.8% of its other reserves.

US is still the top dog with 8.133 thousand tons, followed by Germany with 3.359 thousand tons. Salvador tailed with 1.4 tons, preceded by Surinam with 1.5 tons.

Top gold buyers were Turkey and Uzbekistan with 10.1 and 8.4 tons, respectively, followed by Kyrgyzstan with 1.1 tons.

Kazakhstan and Sri Lanka were the top seller with 4.8 and 3.6 tons, respectively. Poland followed by 1.6 tons.

Gold is dropping for the fourth day