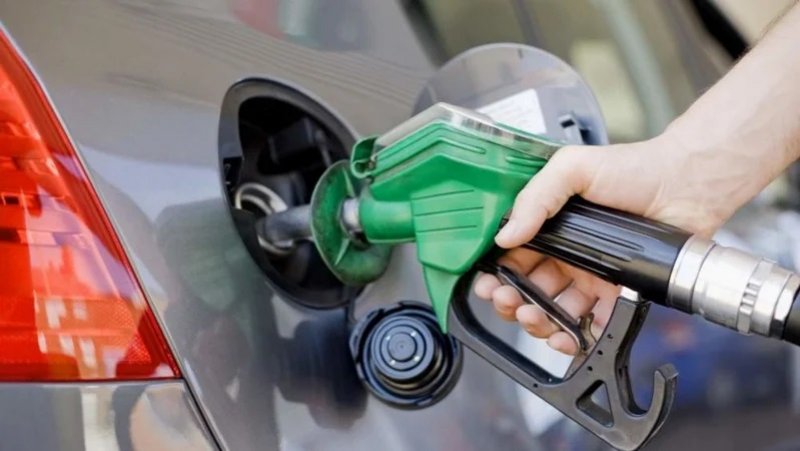 Shafaq News / according to the international gasoline prices website, Iraq ranked 29th in the world with the lowest fuel prices,

In a report for August 2020, the site said that Iraq ranks 29th out of 164 countries listen, where the price of gasoline is 63 cents per liter, Iraq ranks 10th in the Arab world, after Sudan, Kuwait, Qatar, Algeria, Saudi Arabia, the United Arab Emirates, Oman, Bahrain and Egypt.

The report pointed out that "Venezuela ranked first at the lowest price at 2 cents per liter, followed by Iran at 7 cents, and then Sudan, at 14 cents."

"The most expensive country in the world for gasoline prices was Hong Kong at a price of 2.22 $ per liter, preceded by the Netherlands at 1.85 $ and followed by Norway at 1.79 $."

he average price of gasoline around the world is 1.00 U.S. Dollar per liter. However, there is substantial difference in these prices among countries. As a general rule, richer countries have higher prices while poorer countries and the countries that produce and export oil have significantly lower prices.

The differences in prices across countries are due to the various taxes and subsidies for gasoline. All countries have access to the same petroleum prices of international markets but then decide to impose different taxes. As a result, the retail price of gasoline is different. Use the drop menu to see the prices in gallons. The website said.