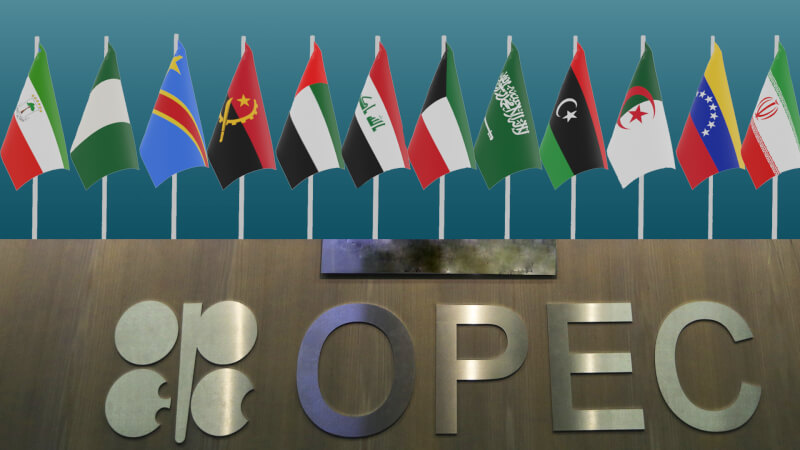 Shafaq News / The Organization of the Petroleum Exporting Countries (OPEC) announced today Saturday that Iraq ranked second among the most member countries that raised its oil production in the organization last December.

The organization said in its monthly report "the production of the 13 member countries increased last December, reaching about 25.362 million bpd.”

Iraq is a founder member of OPEC in 1960, it is OPEC's second-largest producer after Saudi Arabia.