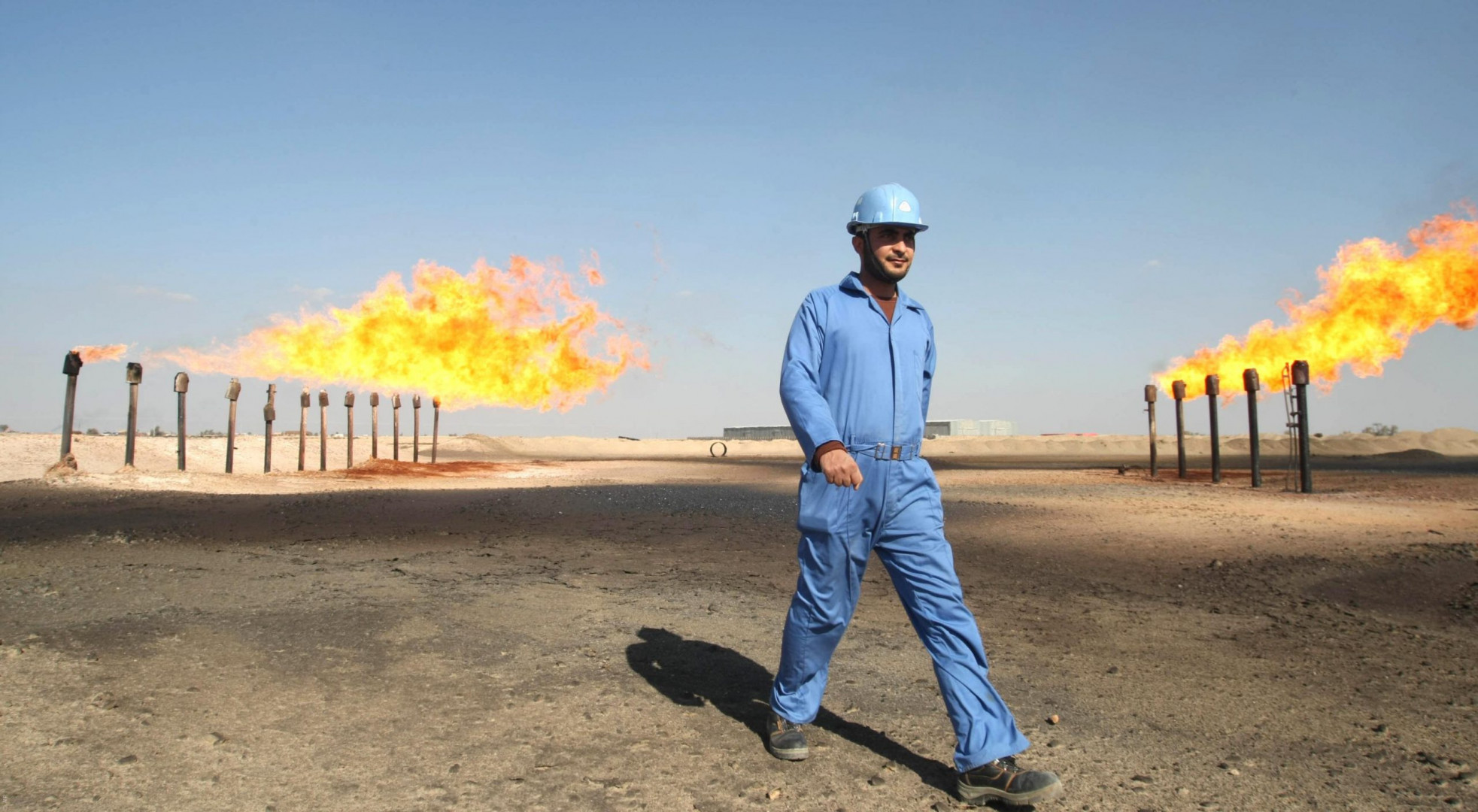 Initial estimates of the Ministry released that Iraq possesses about 132 trillion cubic feet of gas as a reserve, 70% of it is associated gas.

Iraq also ranked eleventh among the countries in the world rich in natural gas after Russia, Iran and Qatar, Saudi Arabia, the Emirates, America, Nigeria, Venezuela and Algeria.