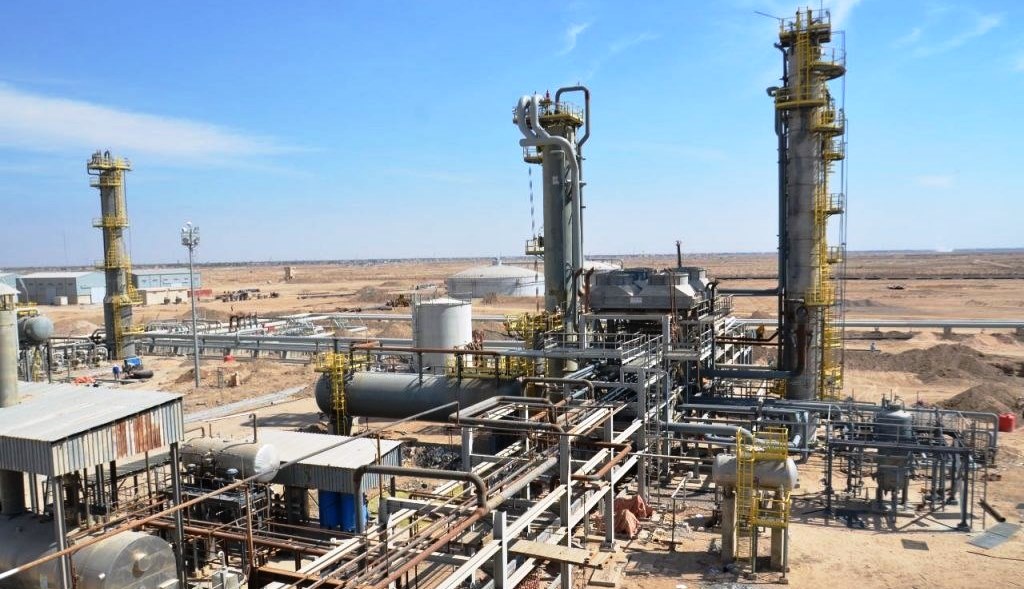 "The production of combustible oil reached 1,315 MMCF per day." It added.

· Basra, Dhi Qar and Maysan oil production: 2305 MMCF/day of the associated gas and 1275 MMCF per day of combustible gaz."

Initial estimates of the Ministry released that Iraq possesses about 132 trillion cubic feet of gas as a reserve, 70% of it is associated gas.